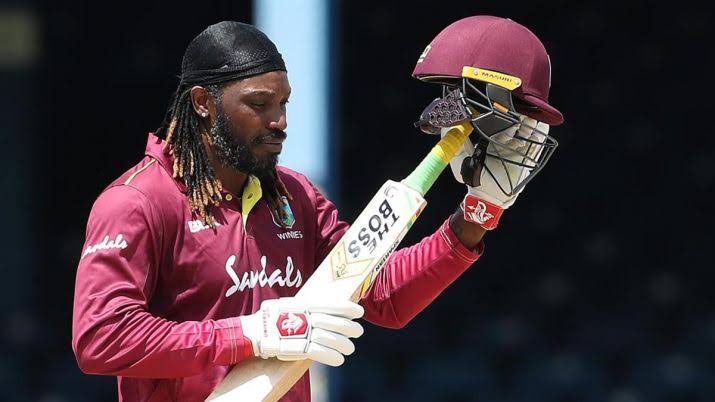 West Indies great Chris Gayle is not going to participate in the three ODIs that is scheduled to happen in India next month, also he won’t be participating in the upcoming edition of the Big Bash League to be held in Australia.

Gayle has said no for playing the three ODIs in India next month, rather he wants to focus on his plans for 2020. In a statement, Gayle said, “West Indies called me to play ODIs, but I am not going to play. They (selectors) want me to play with the youngsters but for this year I am going to take a break.”

Dhoni will have to earn spot back by excelling in IPL, says Shastri