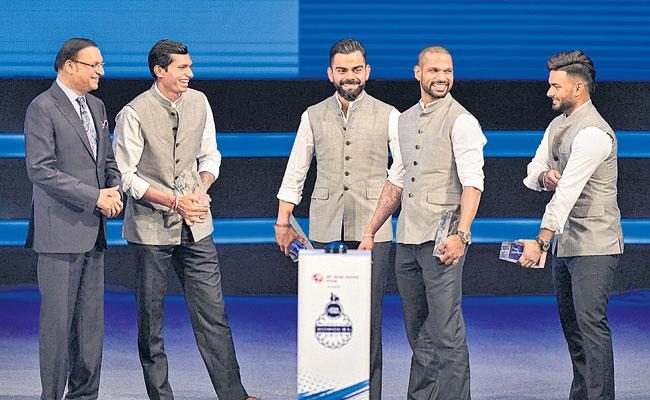 India skipper Virat Kohli expressed his gratitude after being honoured with a stand to his name at Arun Jaitley Stadium and shared a tale from the past on this historic occasion.

Kohli said, “In 2000-2001, there was a Test vs Zimbabwe at Kotla. We were sitting across from the pavilion stand. Sehwag. Yuvi paaji. Srinath was standing at the boundary. I was asking him for an autograph. Never thought I would ever be honoured at the same stadium.”

Further he thanked everyone, and said, “I am a bit nervous seeing so many important people. I was not expecting such a grand stage to honour me. Thank You Rajat Sir and my team who is present here. All the former players of Delhi, Kapil Dev Sir, I thank you a lot. It’s weird to talk about this but I just want to thank the people who are present here – my wife and family.”

Naomi Osaka, coach part ways, her second within a year