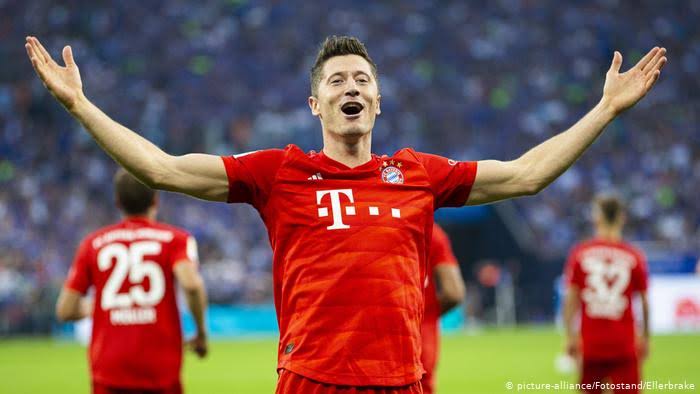 Bayern Munich may be without a manager, but it couldn’t stop them from thrashing Red Star Belgrade 6-0 on Tuesday. However, that was not the highlight of the match. It was the four goals Robert Lewandowski pumped into the nets of Red Star Belgrade in a span of 15 minutes which stole the show.

Robert Lewandowski created Champions League history by scoring the fastest four goals of the tournament. With those, he becomes the top scorer in Europe this season with 10 goals. “The most important thing is that we played really well, defensively and on the attack,” Lewandowski told the media. He completed a hat-trick of goals within 11 minutes.

Poland striker Lewandowski has now 27 goals in 20 games for Bayern this season. Even in 2015, he scored 5 goals in 5-1 Bundesliga win against Wolfsburg.