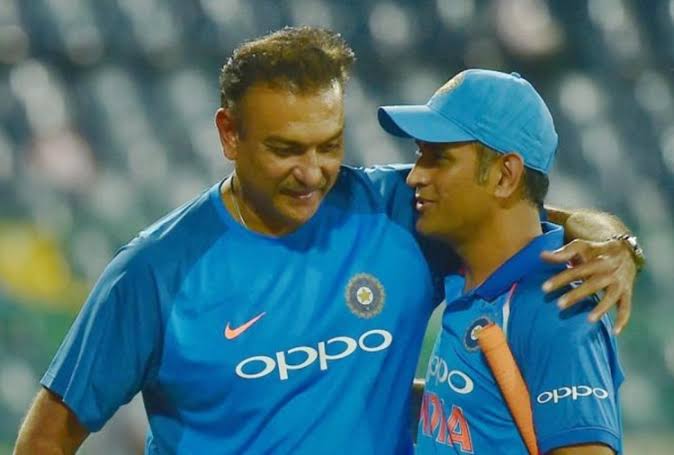 The IPL 2020 would be an all-important tournament as it would decide on the squad that would represent the country in the T20 World Cup. It would also seal the fate of MS Dhoni whether he will be part of the World Cup squad.

Conjectures are rife on Dhoni’s potential retirement after he stopped making himself available for subsequent series since the World Cup semifinal against New Zealand.

Although Shastri said that talking about Dhoni’s retirement is demeaning to the 38-year-old dubbing it as “downright disrespectful”, the India head coach spoke about it after the Day-Night Test in Kolkata.

“It all depends on when he starts playing and how he is playing during the IPL,” Shastri told the media. “What are the other people doing with the wicketkeeping gloves or what is the form of those players as opposed to Dhoni’s form. The IPL becomes a massive tournament because that could be the last tournament after which more or less your 15 is decided.”

Rishabh Pant is largely seen as the successor wicketkeeper of MS Dhoni. He was recently released to play in the Syed Mushtaq Ali T20 Trophy to get more practice. However, as India is grooming the youngster wicketkeeper, the only concern is Pant’s inconsistent performance.