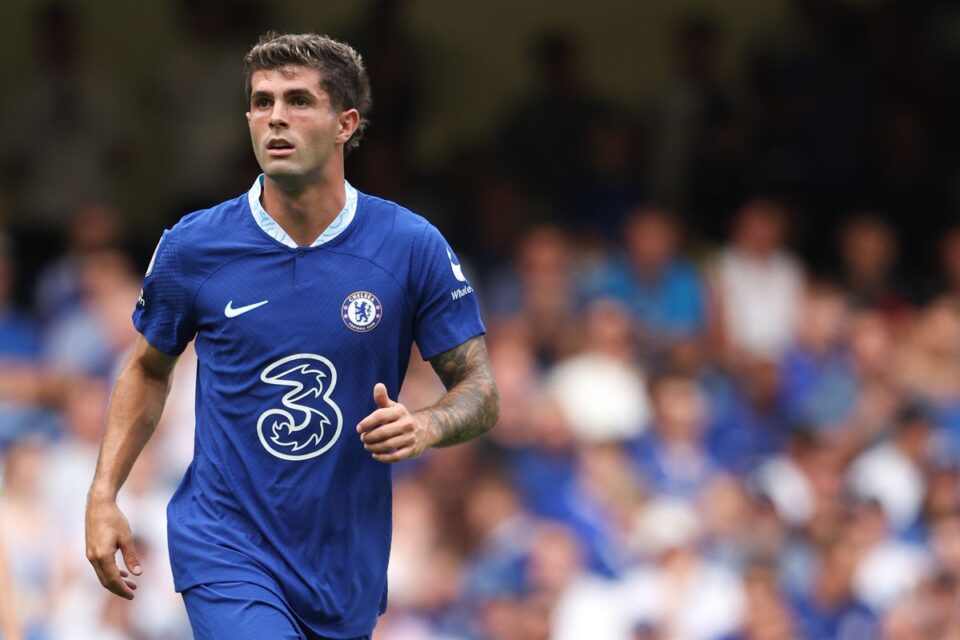 According to reports, Juventus, AC Milan, and Atletico Madrid are interested in signing Chelsea striker Christian Pulisic on a temporary basis for the 2022–23 season. The 23-year-future old’s is currently in doubt, and the Blues are reportedly willing to let him depart on a temporary basis before the transfer window closes.

According to reports, Manchester United is looking into the prospect of signing the American international on a temporary basis for the 2022–23 campaign. However, the Daily Mail claims that Juventus, Milan, and Atletico are also interested in the attacker and have expressed a desire to buy him this summer.

Newcastle United is reportedly also interested in signing the American forward, although the Magpies may find it difficult to do so given the other bids that are reportedly available.

According to reports, Pulisic is eager to leave Chelsea this summer so he can play regularly before representing the United States at the 2022 World Cup.

Is Christian Pulisic on his way out of Stamford Bridge

Romelu Lukaku and Timo Werner were also permitted to leave Chelsea this summer, but Pulisic is anticipated to have difficulty earning regular starts if he stays at Stamford Bridge.

Thus, it might be possible that for BVB star might be on his way out the London club this summer.

The American joined the Blues from Borussia Dortmund in January 2019, and since then, he has played 117 times for the London side across all competitions, scoring 25 goals and dishing out 19 assists.

With 127 games for the German powerhouses and a record of 19 goals and 26 assists, Pulisic began his professional career with Dortmund.

Raheem Sterling’s arrival at Chelsea this summer has improved their attack, but the Blues are anticipated to add at least one more striker before the market closes.

In the closing weeks of the transfer window, the club could undergo a significant transformation as Man United is reportedly interested in Hakim Ziyech.

The 2022–23 Premier League season has started with four points for Thomas Tuchel’s team after victories over Everton and Tottenham, and they will look to keep it going when they go to Leeds United on Sunday.