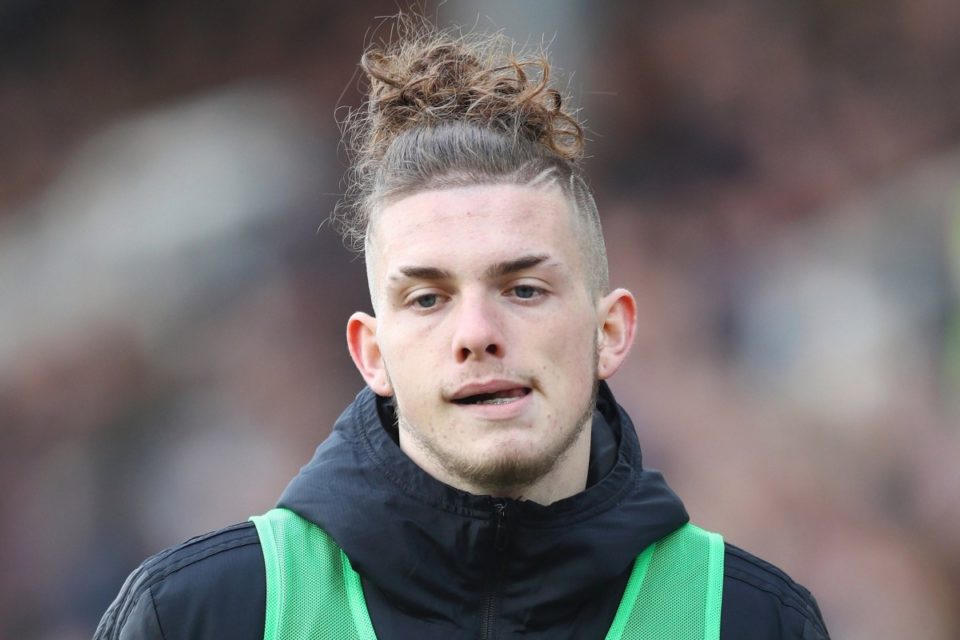 Teenager Harvey Elliott who signed with Liverpool last week issues an apology for uploading a video on social media, in which he appears to be mocking England international Harry Kane. 16-year-old Elliott was seen performing an objectionable impersonation of the Tottenham striker Kane in the Snapchat video taken in June during the Champions League final.

“I would just like to wholeheartedly apologize for any offense caused on the back of a video of me currently circulating on the internet,” Elliott wrote. The contents of the video do not represent him or his upbringing, he said. “I am truly sorry.”

The teenager who moved from Fulham to Liverpool for an undisclosed amount made his debut on Wednesday in a 3-1 pre-season win over Lyon. At 16 years and 30 days, he was the youngest ever player to play in the Premier League when he came on for Fulham vs Wolves.