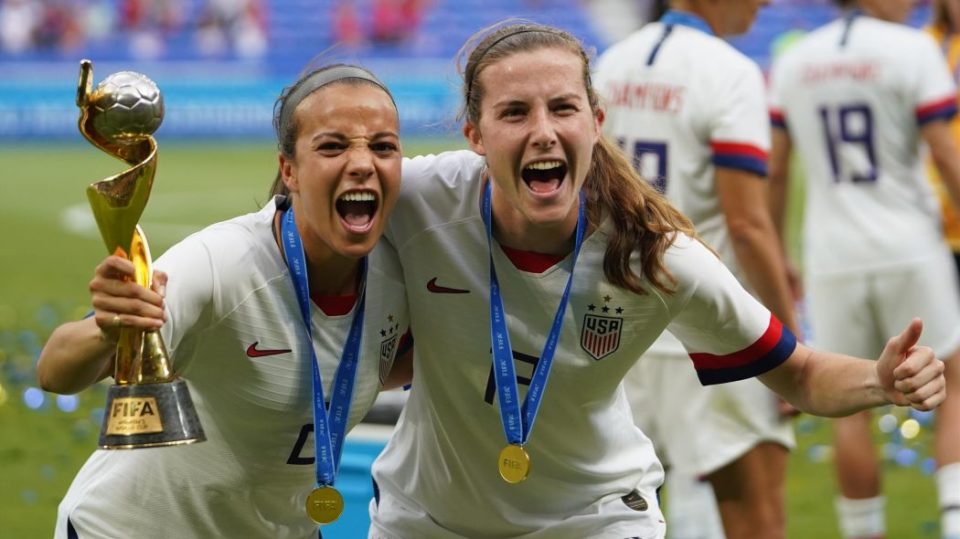 FIFA, World Soccer Governing body has approved the enlargement of the teams of Women’s World Cup from the existing 24 to 32 teams for the 2023 edition. Also, FIFA has reopened the bidding process for potential hosts as well.

Earlier in the year 1991 the teams were expanded from 12 in the first edition to 24 teams in the last two editions. The expansion will simply mean that the women’s World Cup will now be on par with the men’s tournament which already has 32 teams since 1998.

According to reports, nine countries have so far submitted their bids, which include Argentina, Australia, Bolivia, Brazil, Colombia, Japan, New Zealand, South Africa and South Korea.

FIFA Council in a statement said, “The FIFA Council has unanimously agreed to a proposal to expand the number of teams taking part in the women’s World Cup from 24 to 32, with effect as of the next edition of the tournament in 2023.”