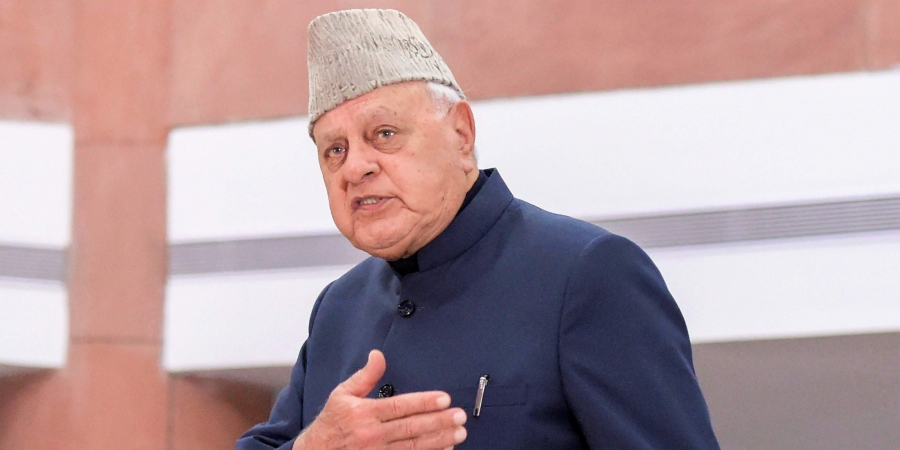 The Enforcement Directorate (ED) had cracked down on Farooq Abdullah on Wednesday over allegations of massive money laundering to the tune of over 100 Cr by J&K Cricket Association, an organization he headed earlier.

The ED questioned him for over two hours at his Chandigarh office for diverting Rs. 112 Cr JKCA received from BCCI during 2002 and 2011. It is alleged that Abdullah appointed one Ahsan Ahmad as the treasurer in 2003 and siphoned off the amount with his connivance. Abdullah has not yet released any statement as of now. A senior official of the J&K Bank also facilitated the smooth transaction of the money, say reports.

It was in 2012 when Manzoor Ahmad Wazir was elected as the JKCA treasurer the scam came to light after he reported of the anomalies within the association.