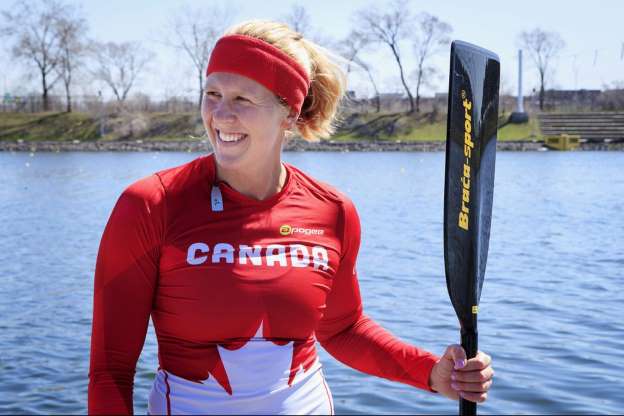 The 27-year-old Canadian Laurence Vincent-Lapointe, who is also an 11-time world champion will not compete at this week’s Canoe Sprint World Championships. She has tested positive for a banned substance.

Vincent-Lapointe’s suspension, which is expected to remain, until a further hearing, has disappointed the organizers. International Canoe Federation secretary general Simon Toulson released a statement saying, “We are very disappointed this has happened on the eve of our biggest event.”

“The rights of the athlete must be respected, so we will be making no further comment until the hearing is complete.”

Laurence Vincent-Lapointe is a popular athlete who has won six C1-200 world titles, four C2-500 golds and is the defending C1-5000 champion.