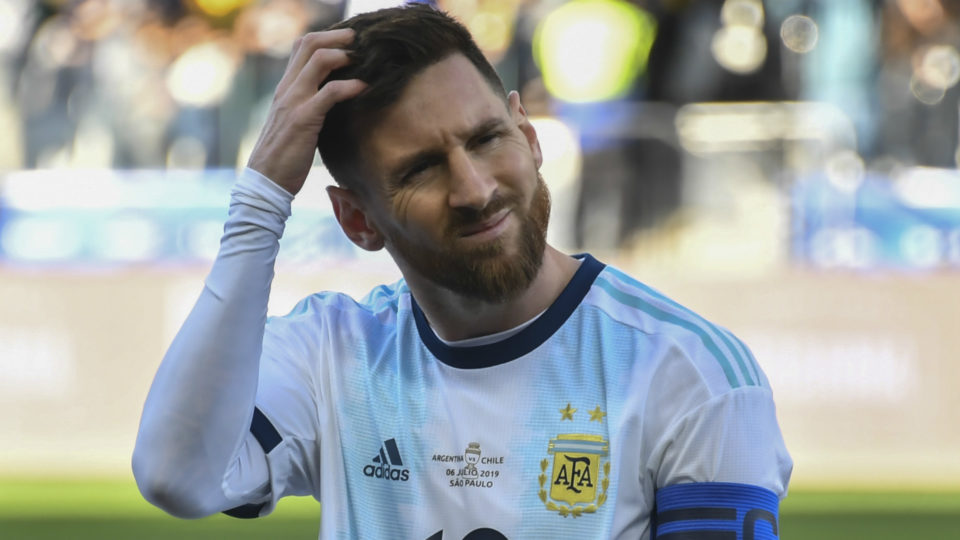 For his comments on the South American football governing body—CONMEBOL, accusing them of corruption, during Copa America, Lionel Messi now faces a ban for three months forbidding him from playing for his national team Argentina.

Messi had accused CONMEBOL of “corruption” after he was sent off against Chile during the third play-off in Brazil. Messi was livid for two untoward incidents that happened during the June-July Copa and hosted by Brazil. The other one was when Argentina were denied two penalty points in their losing cause in the semifinal against Brazil. Argentina lost the match 2-0.

“Corruption and the referees are preventing people from enjoying the football and they’re ruining it a bit,” Messi said. However, the CONMEBOL site hasn’t clarified the reasons for his ban.