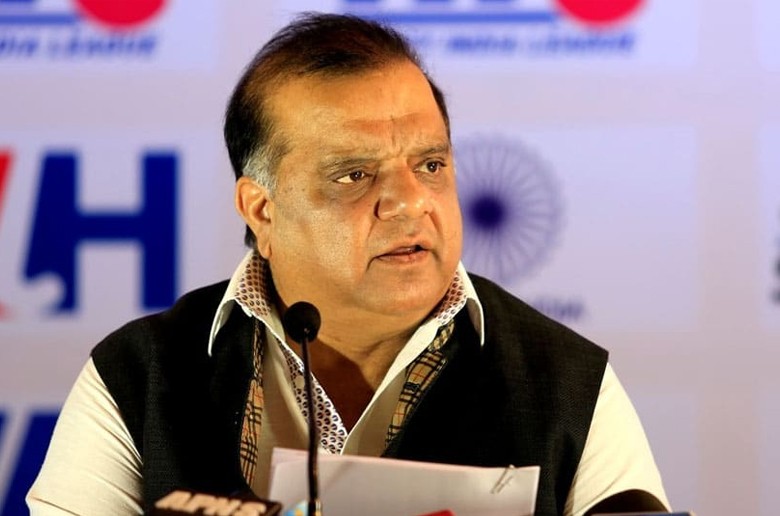 In the wake of all the hullaballoo about boycotting the CWG for not including shooting in its roster, the IOA president Narinder Batra drops another bombshell calling the CWG a “waste of time.” He again strongly urged for a boycott of the 2022 CWG in Birmingham.

“It’s my strong view that CWG have no standard,” said Batra to the media in the sidelines of inaugurating a swimming C’Ships. He said that although Indian athletes win 70-80 medals at CWGs, it is drastically low with two to three in big events like the Olympics. He reiterated that India should focus more on preparing for the Olympics rather than devote time to CWG.

Batra said that if CWG organizers don’t have the wherewithal to conduct the games, they should relinquish the whole idea and stop the games once and for all. “If you don’t have the money and sponsors, why are you wasting everyone’s time,” said Batra, who is also the president of the World Hockey Federation (FIH).