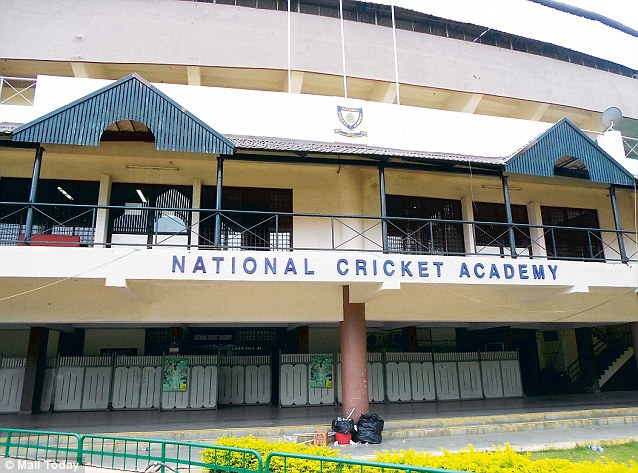 In just within one month there is another top-level exec resigning from BCCI, this time NCA COO Toofan Ghosh who has put down his papers and mailed it to Rahul Johri. Last month, BCCI CFO Rangnekar had resigned due to personal reasons.

Even Ghosh has cited personal reasons for his relinquishing the COO post at the National Cricket Academy. As of now, it is not clear whether BCCI will go for a new COO or resort to the previous NCA protocol of a sub-committee headed by a chairman. This structure was obliterated during the SC-appointed CoA tenure.

People in the know have said that there was always a doubt about Ghosh’s ability in functioning in his role. His lack of know-how in cricket was his drawback. Moreover, the trip he made to Australia to gather knowledge about its Centre of Excellence was under the scanner. It appears the crack became more prominent after the first AGM of the BCCI a few days back.