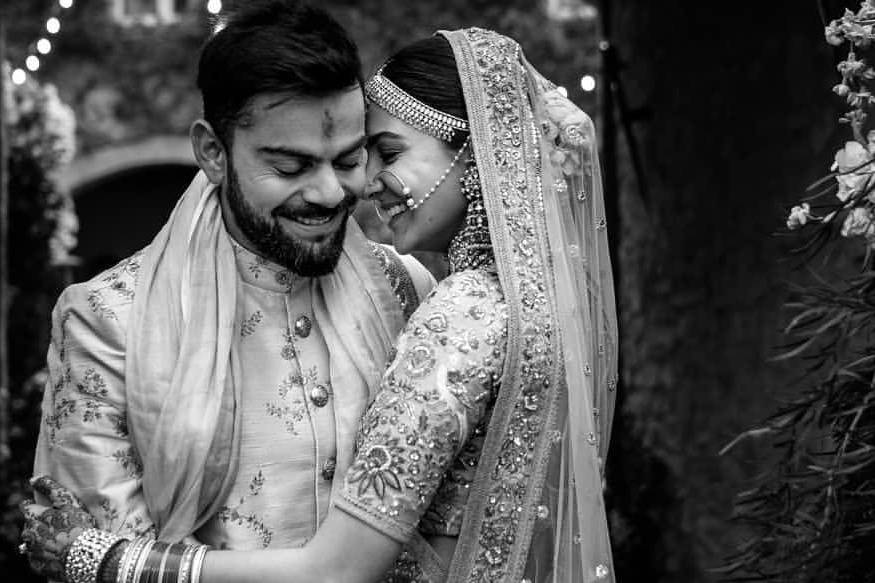 After winning the 3rd T20I against West Indies, India captain Virat Kohli allegedly said that the match-winning 70 he hit in Mumbai felt special as it came on his 2nd wedding anniversary with wife Anushka Sharma.

Kohli was under substantial pressure as India struggled to defend totals in T20I cricket. In the T20I series decider in Mumbai on Wednesday, West Indies asked India to bat first.

However, India scored straight away 240, it’s their 3rd highest score in T20I cricket and smashed West Indies out of the contest at the Wankhede Stadium in Mumbai.

Kohli in a statement said, “It was a pretty special innings and also being our second wedding anniversary, it was a special gift. It was a special night and one of the best innings I have played. And batting first we won, feels really good.”