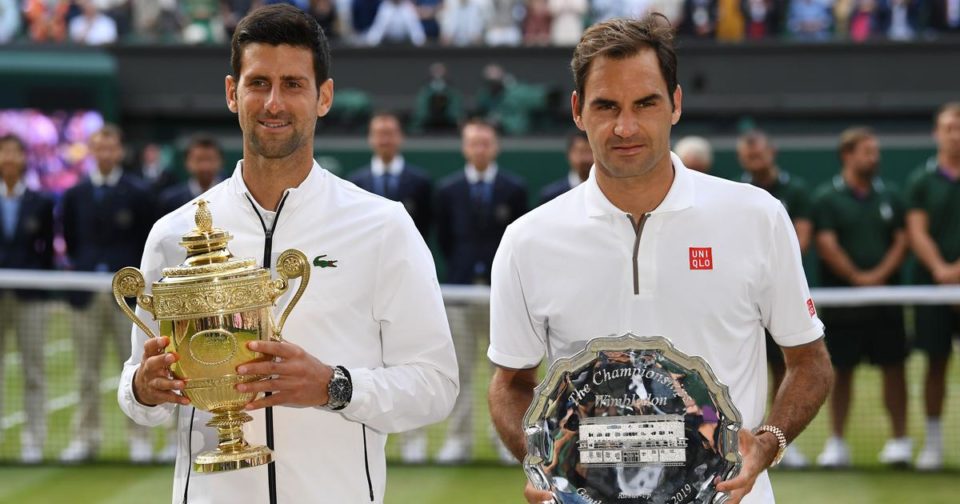 After snuffing out Rafael Nadal in the semi-finals, Roger Federer could have opened up a six grand slam lead on Novak Djokovic.

Djokovic is the first man in 71 years to win the title from match points down. He is now just two behind Rafael Nadal and four off the all-time Slam record of 20 titles held by Federer.