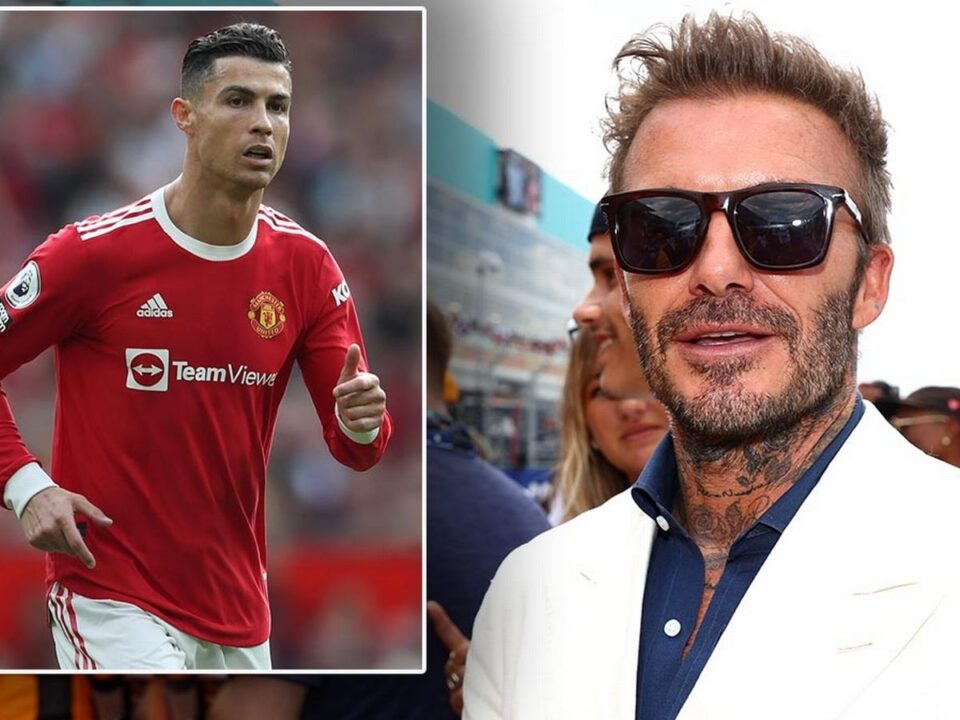 In an explosive interview with Piers Morgan on TalkTV, the 37-year-old Portugal international made headlines for his stinging criticism of the Red Devils, manager Erik ten Hag, the Glazer family, and numerous board members.

In addition to saying that he does not “have respect” for Ten Hag, Ronaldo adds that he feels “betrayed” by Man United. The statements made by Ronaldo in his interview are said to have left Man United “hugely dissatisfied,” and the five-time Ballon d’Or winner might have played his final match for the team.

Shortly after the initial release of snippets from Ronaldo’s interview, the Red Devils issued a statement on Monday in which they stated that they

“will consider its response after the full facts have been established.”

Ten Hag apparently advised Man United that Ronaldo should never play for the team again, and the 20-time champions of the Premier League are also rumored to be considering letting their No. 7 go.

If Ronaldo is released by Manchester United, The Sun believes that Beckham Inter Miami, along with fellow MLS teams Los Angeles Galaxy and Los Angeles FC, are eager to entice the Portuguese great to the United States.

According to the source, Beckham has spoken with Ronaldo’s agents and has been told that the forward is interested in joining the team.

Beckham is keen on bringing Ronaldo to Miami

After Argentine veteran Gonzalo Higuain announced his retirement from football at the end of the Major League Soccer season last month, Miami, who are managed by Ronaldo’s former Man United teammate Phil Neville, are rumored to be looking for a new striker.

Beckham is reportedly interested in recruiting PSG star Lionel Messi, whose contract expires the same summer as Ronaldo’s. When asked about his transfer ambitions last year, the England veteran would not rule out the possibility of signing any or both of the iconic forwards.

“I have said from day one that our academy system is a massive part of this club and if we can bring players through here that have lived and breathed Inter Miami then that is the goal,”

“But we also know that being in Miami, our fans want to see the big stars. We already have players like Gonzalo Higuain and Blaise Matuidi who add to the glitz and glamour but also going forward we want to have the opportunity to bring some great names in.”

“Leo and Cristiano have been mentioned (in the question just asked), they have been at the top of their game and been the best for the last 15 years because of hard work. There is very little luck behind it.”

“The player has to be right for the team, still have ambition and want to win. So whatever player we talk to, we have to make sure that is a priority. Of course, we always want to bring in great players. Miami is a great pull for anyone and those kinds of players (Messi and Ronaldo) are who we aspire to bring here.”

Bayern Munich and PSG are reportedly not interested in signing Ronaldo, so Miami is unlikely to have any competition from them for his services.