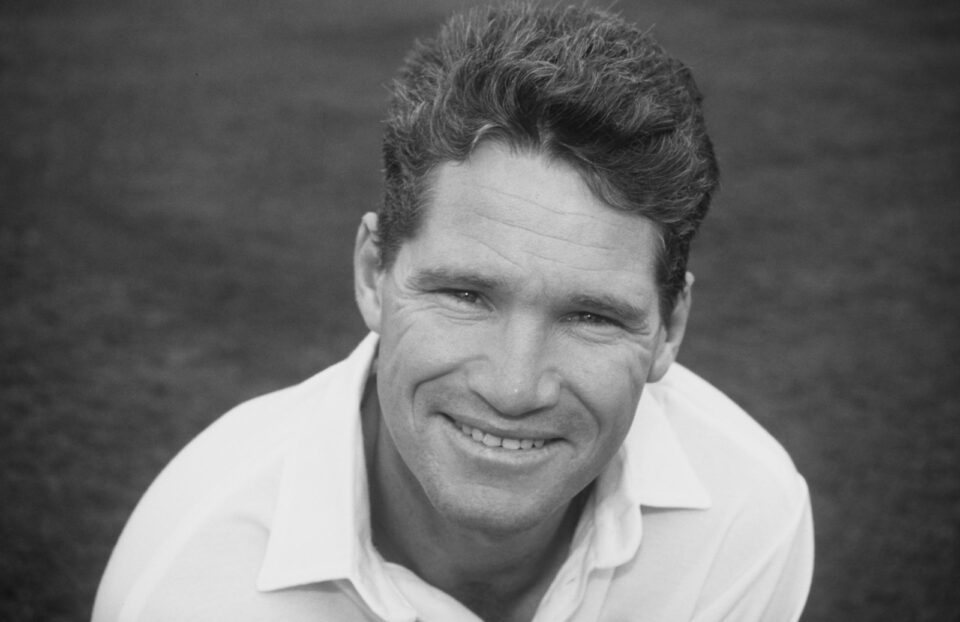 Mike Atherton and Adam Collins say that they will remember Australian Jones, who died on Thursday at the age of 59 as a dynamic Test cricketer who became a trailblazer in limited-overs cricket, both as a player and a coach.

Known as professor of cricket, Dean Jones played for a strong Australian side batting at number five just after skipper Allan Border when the former England captain Atherton made his Test debut in 1989.

“I thoroughly enjoyed watching him bat – he was a fabulous player, a really dynamic player.  He’ll always be remembered for his innings in the tied Test in Madras when, completely dehydrated, he made an amazing double-hundred in temperatures that I think were touching 40 degrees, or thereabouts,” said Atherton.

Eulogizing the Aussie all-rounder gone too soon, Atherton said that Jones was “at the vanguard of one-day international cricket – that hard-running, aggressive style of batting in one-day cricket, so in his own way he was a bit of a trailblazer.”

Writer and broadcaster Adam Collins also talked highly of the deceased Oz batsman, saying Jones’ style of play had attracted a new generation of cricket fans to the game.

As the news of his demise spread, condolences poured in from the sports fraternity. The atmosphere in the IPL was also somber as everyone was heavy heartedand shell-shocked at the news.

Indian skipper Virat Kohli, who is currently in the UAE playing in the IPL also tweeted at the sudden death of Dean Jones. Ravi Shastri, a contemporary of the Aussie cricketer said that Dean Jones was ahead of his times in ODI cricket.