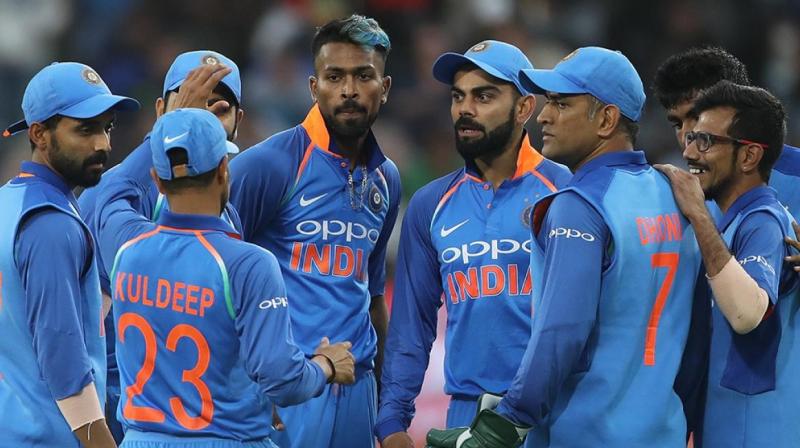 The last date for receiving application for the position of head coach was July 30. While, the hiring procedure for the new coach of India Cricket Team is expected to get delayed as the newly-appointed Cricket Advisory Committee, is yet to give the undertaking of conflict of interest.

The Cricket Advisory Committee was formed to conduct interviews for appointing the new coach.