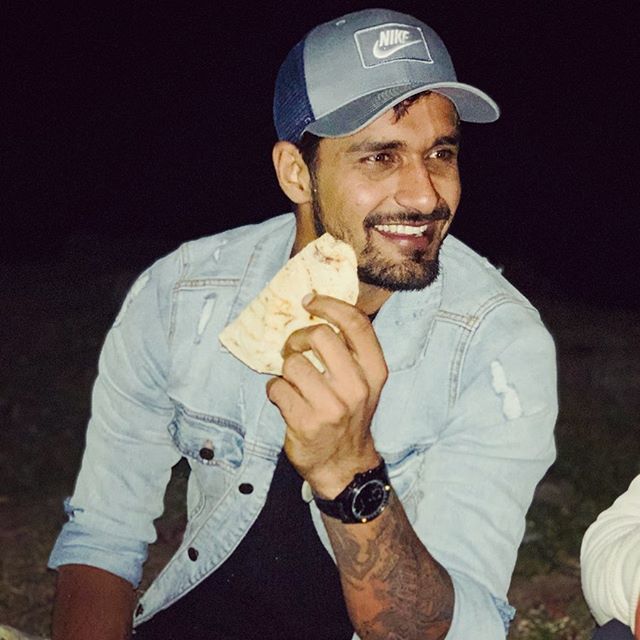 Deepak Hooda is an all-rounder who bats right-handed and bowls right-arm off break who plays for Baroda cricket team. He played for the India Under-19 cricket team at the 2014 ICC Under-19 Cricket World Cup. Here you will find all information about his age, bio, height, weight, net worth, wife and salary. He made his Indian team debut at the South Asian Games 2016.