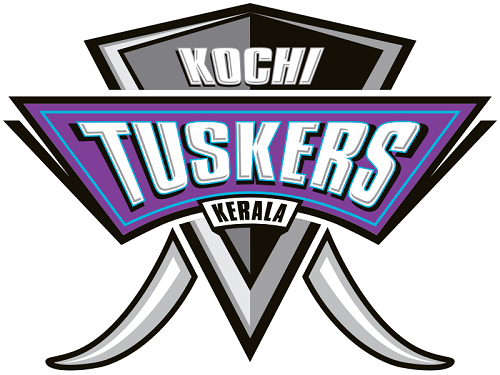 The Kochi Tuskers Kerala was a franchise cricket team that played in the Indian Premier League (IPL) representing the city of Kochi, Kerala. The team was one of two new franchises added to the IPL for the 2011 season, alongside the Pune Warriors India. The team franchise was owned by Kochi Cricket Pvt Ltd., which was a consortium of multiple companies.

Kochi Cricket Private Limited, which was a group of multiple companies, owned this franchise which made the headlines for various controversies. The BCCI terminated the Kochi franchise, 3 months after their debut season for breaching the terms of contract.

Due to a dispute among the owners, the Kochi Tuskers franchise failed to pay the 10% bank guarantee of the total franchise fee that it was supposed to pay before the season began. The BCCI claimed that it had sent several requests for payment to the franchise owners but received no response.