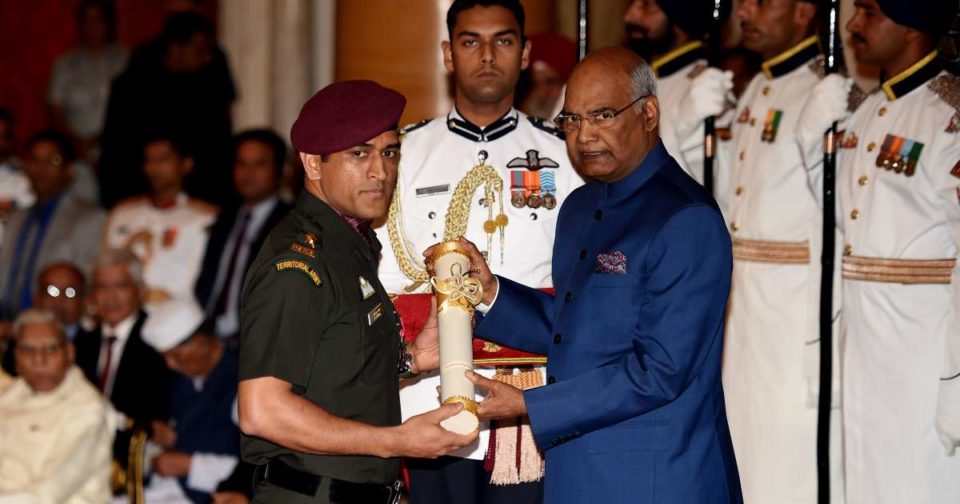 Dhoni seems to be keeping himself busy with off-field activities more these days, especially after extending his break from international cricket. Dhoni

President Kovind is allegedly on a three-day visit to Jharkhand and he is residing at the Rajbhawan where he was paid a visit by the former India captain. According to a report, President’s visit to Gumla district earlier in the day got cancelled because of heavy rain in the region and that’s how Dhoni got a chance to meet up with him.