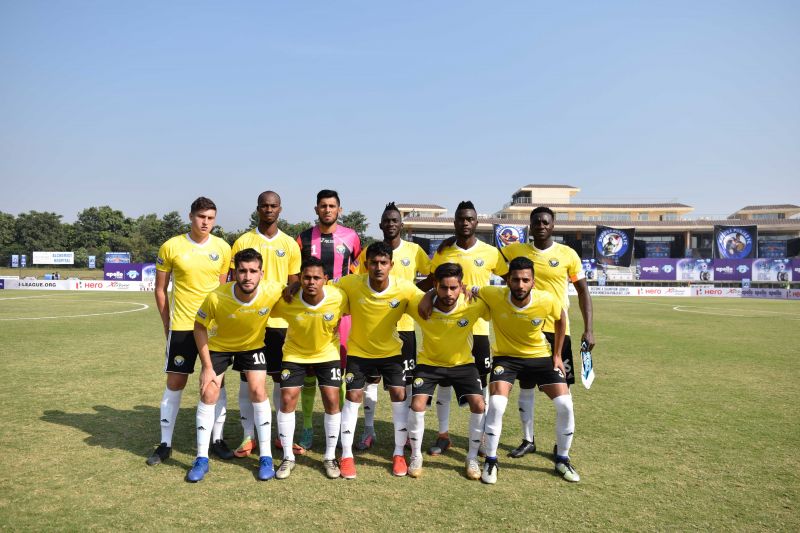 A documentary made on Real Kashmir has received two nominations in the prestigious British Academy of Film and Television Arts (BAFTA) film awards in Scotland. The story revolves around the journey of David Robertson, the head coach of Real Kashmir who has traveled all the way from Scotland to train the young footballers of Kashmir. He takes enough pain to motivate the youth of the strife-stricken state of Kashmir to pick up football as a sport and gain prominence in the game.

The story showcases his journey and how he manages to spur them to play the game. Real Kashmir has become a football team to reckon with since its maiden journey. It rose to the third spot in the I-League (2018-19) after remaining in contention till the very end.

The BBC documentary is now making waves in the parleys of cinema. Made on a shoestring budget of 1 cr. and four lakhs, which is way less than a documentary made on any European club, it is going to give Real Kashmir a platform to announce their arrival to the international media. For the youth in Kashmir, playing and excelling in football could be a great way to stay away from the unrest in the state.