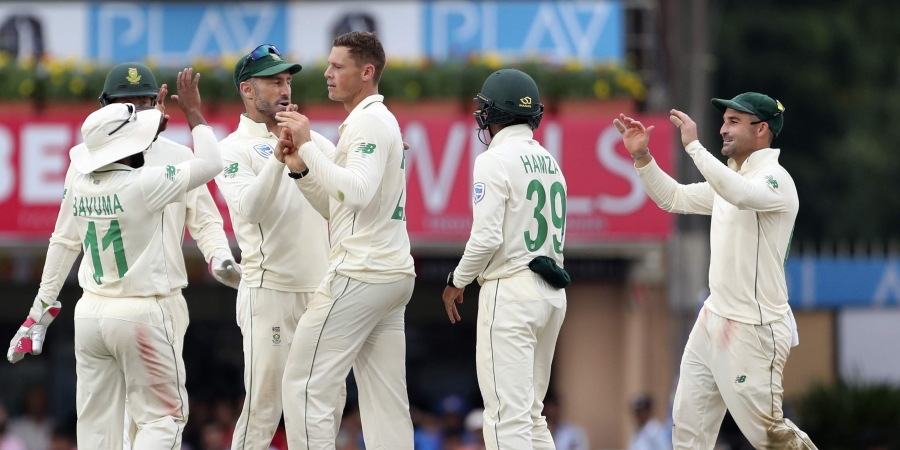 South Africa Cricket has knocked the doors of ICC and urges the world body to work out a plan that helps cricket playing nations that are less wealthy.

CSA approached ICC in the aftermath of Australia’s pull out of their series in South Africa over the rising coronavirus situation. It has requested ICC to consider means to redress for those nations with financial constraints. Whenever a nation pulls out of a tour the host nation incurs considerable financial losses.

South Africa Cricket wasn’t too pleased at this abrupt postponement of the tour by Australians.

In the letter to the ICC, CSA termed Australia’s unilateral decision as “against the spirit of sportsmanship.” It said that aborting the series would have many implications in the credibility of the World Test Championship (WTC), coupled with a “serious impact on the financial well-being of less-wealthy” ICC members.

“There’s got to be some understanding of how we manage the impact to less-wealthy nations,” Stavros Nicolaou, the chairman of CSA’s interim board told the media. “Unilateral decisions of this nature are punitive to less-wealthy cricket-playing nations and there has to be some discussion around redress,” he added.

The decision by Australia to postpone the tour also infuriated former SA skipper and current CSA director of Cricket Graeme Smith. He termed CA’s decision to pull out of the tour as frustrating.

“We are extremely disappointed by the decision of CA. CSA has been working tirelessly in recent weeks to ensure that we meet every single expectation of CA,” Smith had said in a statement.

“This was set to be the longest tour in a BSE comprising a three-match Test series that was scheduled to begin with Australia’s arrival later in the month. So to be informed about the CA decision at the eleventh hour is frustrating,” he added.