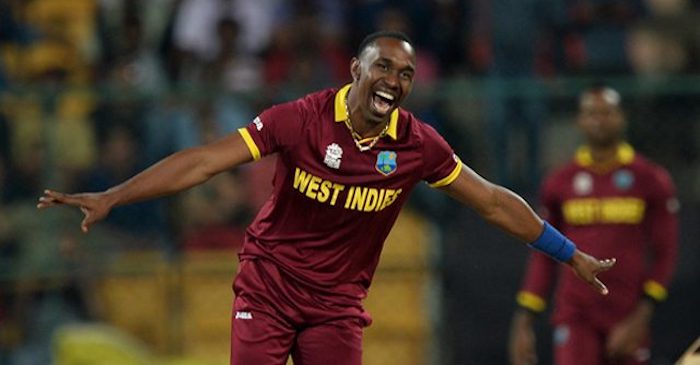 Dwayne John Bravo is a Trinidadian cricketer, who played all formats of the game and a former captain of West Indies in all formats. He also plays league cricket for Chennai Super Kings & Quetta Gladiators. Here you will all information about Dwayne Bravo bio, age, height, weight, net worth, salary and wife. He made his debut against England at Georgetown in April 2004.