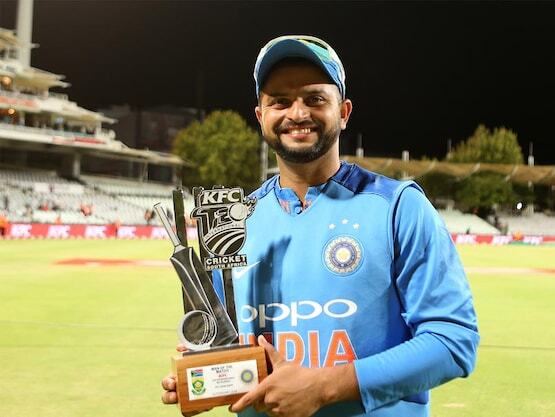 Suresh Rainais is an Indian international cricketer. He is an aggressive left-handed middle-order batsman and an off-spin bowler. In 2000, at the age of 14, Suresh Raina moved to Lucknow to attend the specialist government college, Guru Gobind Singh Sports College. By 2002, he had become the captain of the Uttar Pradesh U-16 team. Here you will find the information related to Suresh Raina age, bio, weight, height, net worth, salary and wife. He was the captain of the Gujarat Lions in the Indian Premier League, and is the vice-captain of the Chennai Super Kings.