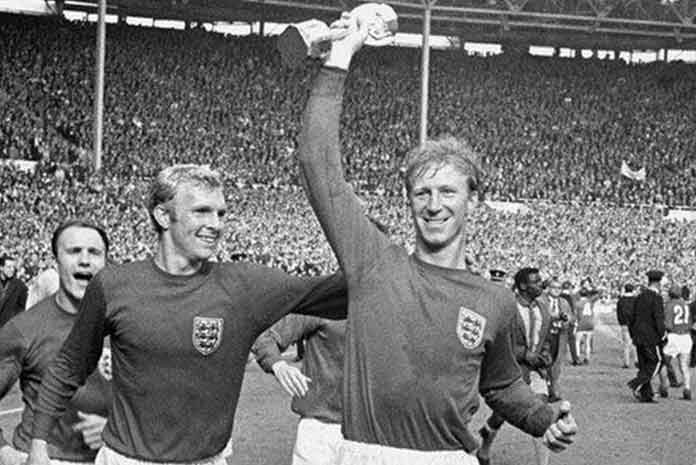 Jack Charlton, who was a member of the World Cup winning England team and who later became a cult figure as Ireland boss passed away at 85 on Saturday, announced his family. Tributes from all over the world, especially the football fraternity came in as soon as the news spread. We are “devastated” by the news, said English football’s governing body the Football Association (FA).

He is indeed part of the history for England, as it was the only time the country won a FIFA World Cup. Fellow footballer, Geoff Hurst, who scored the hat-trick in the 1966 final, praised Charlton in a tweet saying, “Jack was the type of player and person that you need in a team to win a World Cup.”

Charlton ruled Ireland football as a prolific manager leading them to many landmarks including a great run in the 1990 World Cup making it to the quarter-finals. He is regarded as an icon in Ireland.

Charlton was bestowed with Ireland’s highest award, honorary Irish citizenship in 1996. “He was an iconic figure on and off the pitch, in England and Ireland,” said Irish prime minister Micheal Martin. “He came to personify a golden era in Irish football. The Italia ’90 campaign was more than just a football tournament for us all, it was a time of unbridled joy and celebration throughout the nation.”

He was an integral part of the Leeds squad that won the 1969 League title and the 1972 FA Cup. “Leeds United are deeply saddened to learn club legend Jack Charlton passed away last night at the age of 85 following a long-term illness,” announced a Leeds statement.

Manchester United also eulogized him in a statement. “Our deepest condolences go to all the Charlton family for their immensely sad loss,” said United.

The Premier League will also pay tribute to the legend during the weekend games by wearing black armbands and observing a minute’s silence.