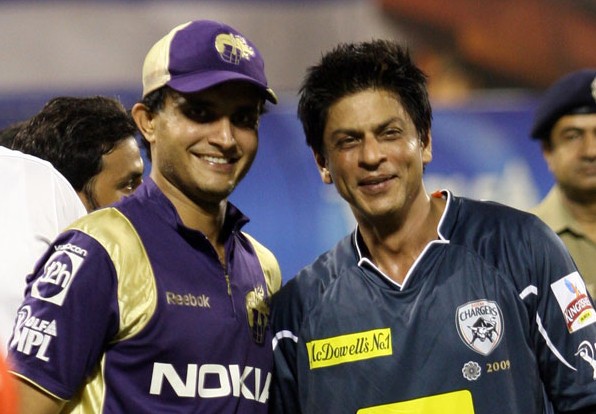 BCCI president Sourav Ganguly has revealed what’d transpired within Kolkata Knight Riders when he was associated with the franchise at the start of the marquee league. “The problem was not me,” said Ganguly. KKR ended up 6th in the first season and continued with their insipid performances in the initial years of IPL.

The “Prince of Kolkata” was made the captain of the team and his fans expected fireworks from the side. However, internal quibbles came in the way of putting up a great show, despite many heavyweights present in the squad. The first coach of KKR, Australia’s John Buchanan was adamant with his multiple captaincy policy, which Ganguly didn’t agree to, resulting in a fissure within the team.

As the same result followed in the second season for Kolkata Knight Riders, Buchanan was given the boot. Ganguly came back as captain in the third edition, but nothing improved for KKR. Hence, Gautam Gambhir burst into the scene in 2011 as skipper of the franchise, while Ganguly went to Pune Warriors before retiring from the game in 2012. Gambhir led KKR to title wins in 2012 and 2014.

In an interview, Gambhir divulged that owner Shah Rukh Khan gave him full freedom to run the team. Referring to this statement, Ganguly said that it was this freedom which he didn’t receive during his time with KKR. “That’s what I told him (SRK) in the first year. Leave it to me. It didn’t happen,” Ganguly said.

“The best IPL teams have been those that have left the team to the players. Look at CSK, MS Dhoni runs it. In Mumbai also, no one goes up to Rohit Sharma and tells him to select certain players.” Had he been given a free hand to run KKR he could have turned the fortunes of the team, feels the man who is now at the helm of Indian cricket.