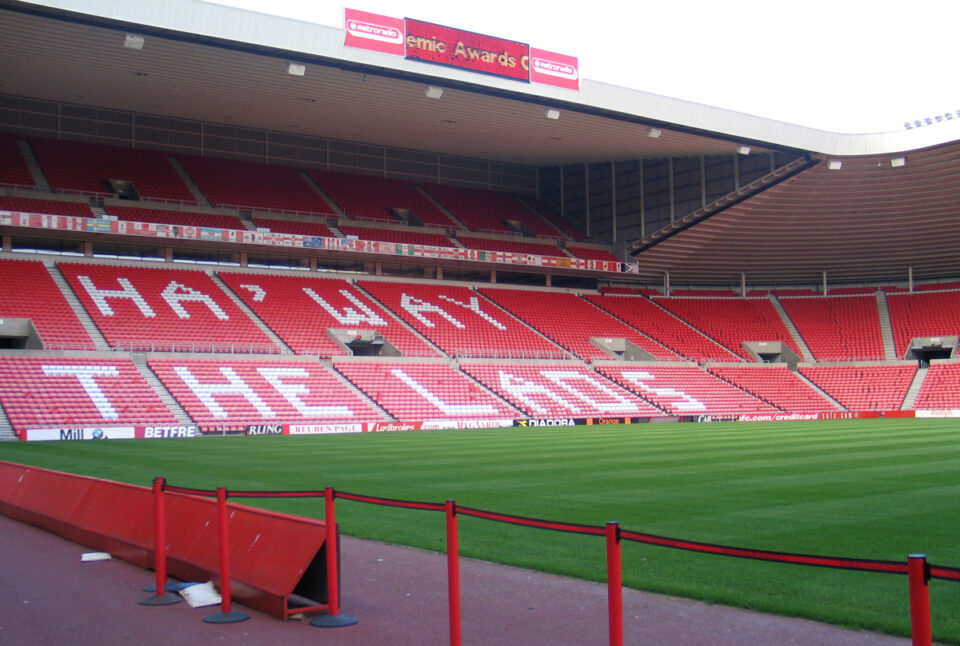 It is a piece of heartening news for English sports lovers as Prime Minister Boris Johnson said that spectators would be allowed in stadiums once the national lockdown ends on December 2.

The move will not only help the major clubs and governing bodies, which have been deferring sporting events or truncating them altogether due to the pandemic, but also the smaller clubs that depend on ticket sales to survive.

Prime Minister Boris Johnson revealed the news in a virtual statement to the House of Commons on Monday afternoon, detailing plans for easing of restrictions from December 2.

Boris Johnson said that stadiums that come under Tiers 1 and 2 areas can welcome a limited number of spectators because as per government such places have a low to medium risk. They are allowed to open the gates to fans in limited numbers after December 2.

But the grounds in Tier 3 areas, which are considered the highest risk, will have to wait and continue to hold events behind closed doors.

All outdoor grassroots sport will be allowed to resume in England when the national lockdown ends.

Outdoor sport for all ages will be allowed, that include even the areas most affected by the Government’s Covid-19 tier system.

As per the new guidelines, relaxation will be extended to golf courses, tennis courts and football clubs – and gyms will also be able to re-open.

Grassroots and amateur sport has been suspended since November 5.