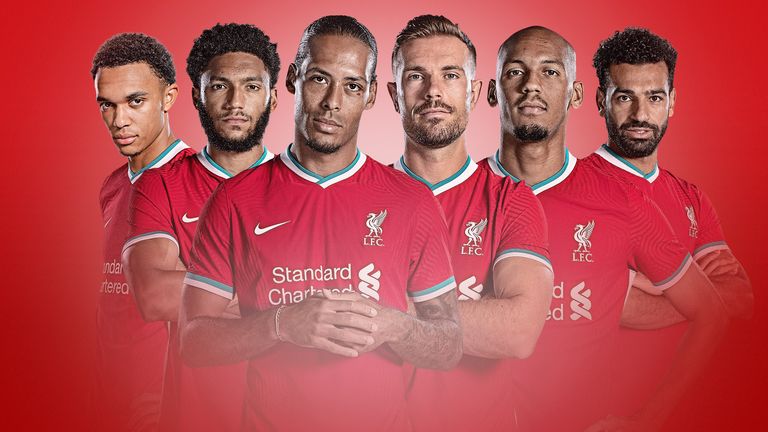 Liverpool’s injury list is growing and will give Jurgen Klopp a huge headache in team selection and making tactics against Leicester.

Liverpool took an international break to rejuvenate, but that has done little to help Klopp’s side. The club is facing a string of injury woes and a COVID-19 challenge.

When they take on Leicester on Sunday, it will be enough if the Premier League champions can manage to avoid a defeat to surpass their unbeaten home league run of 63 games.

The entire first-choice back four might be absent for Liverpool on Sunday. Both Andrew Robertson and Trent Alexander-Arnold missed games over the international break. On the other hand, Van Dijk and Gomez are already not in the playing squad for long-term injuries.

“Liverpool will be looking to keep Jamie Vardy quiet, they haven’t kept a clean sheet in the Premier League since the second week of the season, and we’ve seen what great form Vardy is in,” said renowned sports expert Vinny O’Connor in a podcast.

“If Fabinho is fit and comes in, that’s a boost for Liverpool, but attack-wise how will they cope without Salah?”

“Result-wise, Liverpool rattled off five straight wins before the Man City draw,” O’Connor told the podcast. “They’ve only lost once all season, twice if you include the Arsenal penalty shoot-out in the League Cup.”

Talking about the Aston Villa defeat, Liverpool had a full-strength side out. Now, they’ve got the chance this weekend to go back to the top of the table, they’re at home to Leicester, they have equaled the club-record 63 league games unbeaten at home. They’ve been able to cope with the injuries they’ve picked up since the Villa game.

Pep Guardiola: I want Lionel Messi to end his career at Barcelona