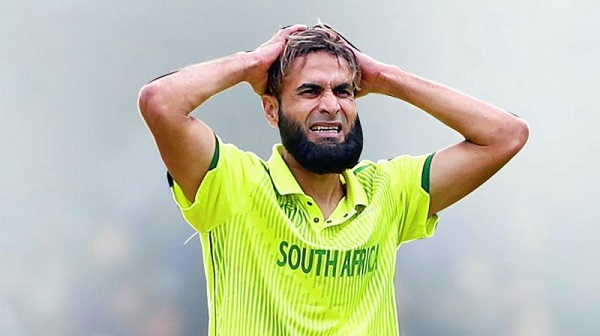 Mohammad Imran Tahir is a Pakistani-born South African a spin bowler and a right-handed batsman. He made his ODI debut for South Africa in a match against the West Indies on 24 February 2011 at the Feroz Shah Kotla stadium in Delhi. Here you will find all the information about Imran Tahir bio, age, height, weight, wife, net worth, salary and relationship status. He made his Test debut against Australia at Cape Town in November 2011.