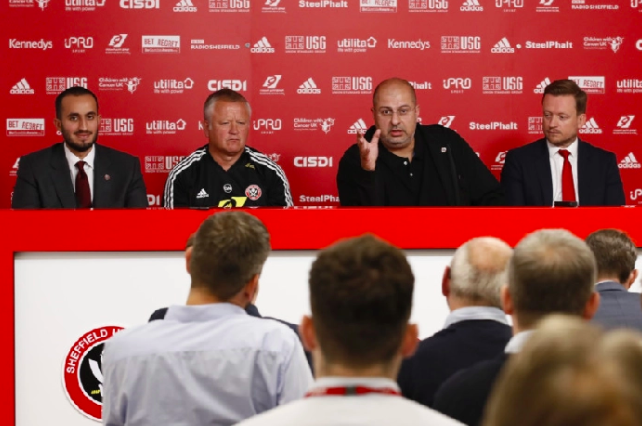 Osama Bin but the owner of an EPL club says he would do business with his “not disgraced” family.

Besides, Abdullah is the member of the world’s third-wealthiest Royal Family. Now Abdullah is seeking sponsorship money, and allegedly he does not care where he gets it from.

In a statement, Abdullah said, he would not sell the Premier League team, was “100 per cent committed to the club.”

Abdullah has given clear indications that he can even take sponsorship dollars from the family of Osama Bin Laden, who orchestrated the murder of thousands family. He said, “Money is a big factor but if it was about money, I would sell the club right now. My main focus is to bring in sponsors from Saudi right now.”