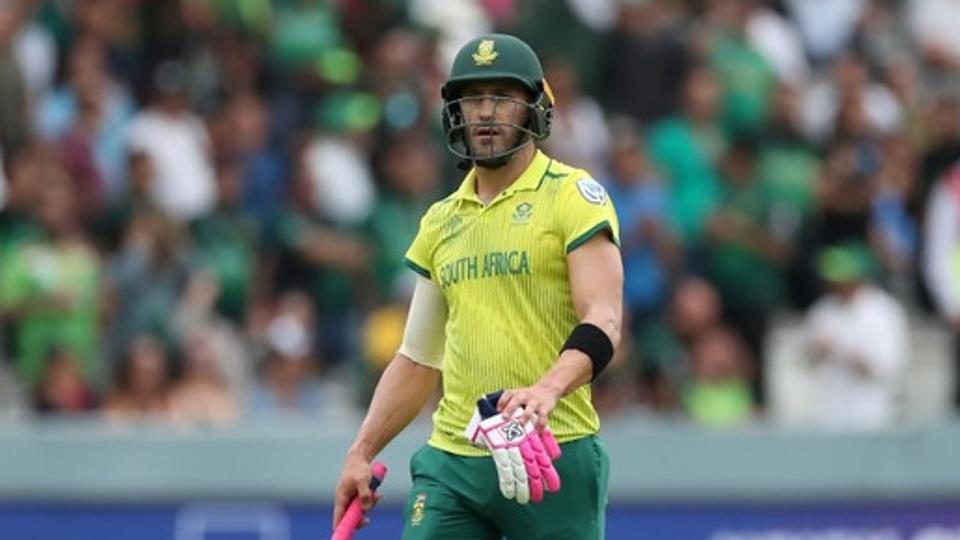 South Africa’s Test captain Faf du Plessis, who will lead South Africa in the 3-match Test series, scheduled to start in India from October, seems frustrated because of the delay as he said he will miss his flight to India due to a delay en route to Dubai.

The 35-year-old took to his Twitter, and said: “Finally on a plane to Dubai after a 4-hour delay. Now I’m gonna miss my flight to India, next flight is only 10 hours later.”