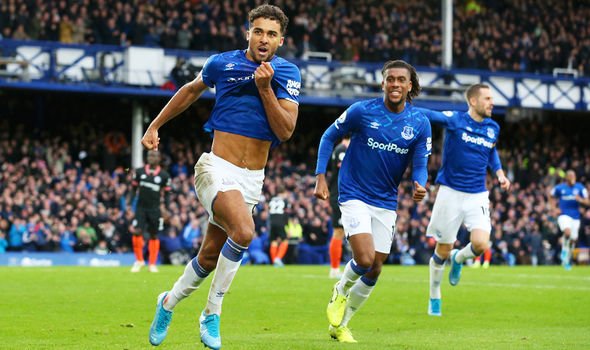 Everton have collaborated with the anti-discrimination group “Kick it out” to initiate an investigation against fans who were shouting ‘homophobic’ comments during their clash v Chelsea at Goodison Park, winning it 3-1.

A small section of the home crowd was making homophobic chantings during the match. “Homophobia has no place within our stadium,” Everton said in a statement. “The club strongly condemns such behavior and is carrying out a thorough investigation which will include liaison with Merseyside Police.”

The victory that day moved Everton up to 14th place with 17 points. The club achieved it under the caretaker manager Duncan Ferguson.