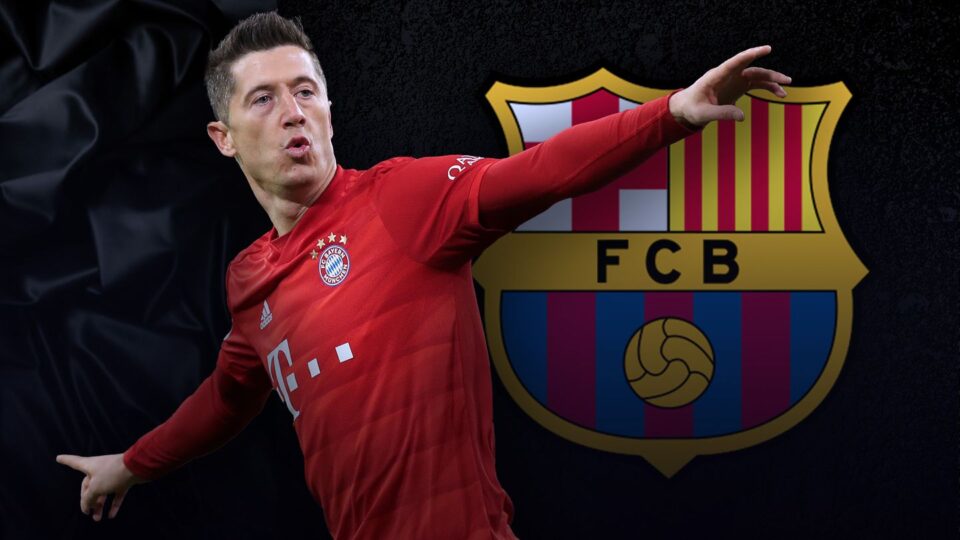 Barcelona and Bayern Munich are expected to meet this week in order to reach an agreement on a transfer fee for Robert Lewandowski.

Amid interest from the likes of Paris Saint-Germain, Chelsea, and Manchester United, the Poland international has made it clear that he wants to leave Allianz Arena this summer. Barcelona are solidly at the top of the queue for his signature.

Lewandowski comments on his future with Bayern, while Barcelona lead the race

According to reports, the Catalan giants are growing increasingly optimistic in their ability to persuade Bayern to let the Poland international depart this summer.

“My era at Bayern is over. I don’t see any possibility to continue playing for this club anymore. Bayern’s a serious club and I believe they won’t keep me, I don’t want to play there anymore. A transfer is the best solution. I hope they don’t stop me,”

However, the Bundesliga champions turned down an initial offer of €32 million (£27.5 million). Moreover, the offer also included an add-on of €5 million (£4.3 million) in add-ons for the 33-year-old. Bayern Munich are reportedly ready to begin talks with Barcelona. While they are after agreeing to a deal to recruit Senegal international Sadio Mane from Liverpool.

Barcelona’s president, Joan Laporta, is said to have already arranged personal terms with Lewandowski. While the deal progressing due to his good friendship with the striker’s agent, Pini Zahavi.

“He has a contract until 2023 and we’re very happy that he’s here. I think things will get calmer now. We discussed about his public statements and that we should all calm down,”

Meanwhile, Barcelona’s financial troubles are still present. But the likely sale of Frenkie de Jong to Manchester United would allow the club to conclude a deal for Lewandowski.

Since joining the Bundesliga champions from Borussia Dortmund in 2014, Lewandowski has 344 goals and 72 assists in 374 appearances in all competitions.

Bayern, on the other hand, is said to be willing to beginning talks with Barcelona about a transfer for Lewandowski after sealing a deal for Mane.