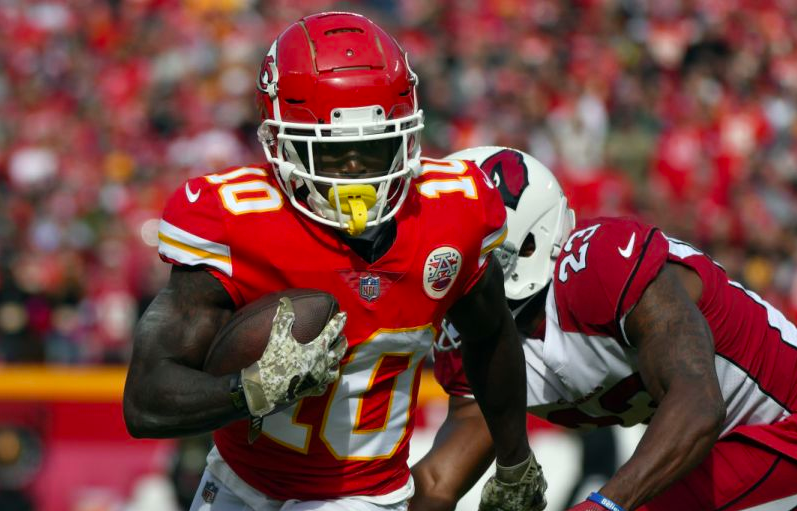 Kansas City sports station 610 KCSP aired the entire 11-plus minute conversation between Chiefs receiver Tyreek Hill and his fiancee Crystal Espinal, which was recorded in a Dubai airport earlier this year.

Most of it was broadcast in full by TV news station KCTV5 in late April. The parts the news station omitted, which the radio station aired, included the exasperated couple arguing about the validity of a 2014 incident (in which Hill pleaded guilty to domestic abuse by strangulation), and Hill expressing lament about the couple’s relationship.

The NFL and the Chiefs have heard the entire audio!