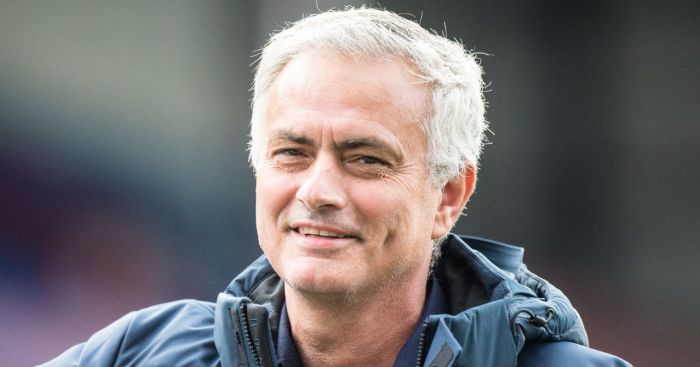 Jose Mourinho praised Tottenham as “magnificent” after they drubbed Chelsea in shootout at the Carabao Cup. He also revealed more about a touchline exchange with Frank Lampard.

Tottenham won 5-4 on penalties in the Carabao Cup fourth round against Chelsea. It was Erik Lamela’s 83rd-minute equaliser that earned Spurs a 1-1 draw. It is the first time Mourinho has progressed via a penalty shootout in the competition.

Mourinho’s success at the Carabao Cup continues, having progressed from 26 of his 31 League Cup ties. But for first time he has progressed via a penalty shootout in the competition, losing his previous three.

“I have an incredibly negative record on penalty shootouts, but today I had a feeling that everything was going well. We were by far the best team and the boys deserved to win the match.”

“We were the best team, we were magnificent. In the second half a super team like Chelsea looked very ordinary, and they are not. We played so, so well.”