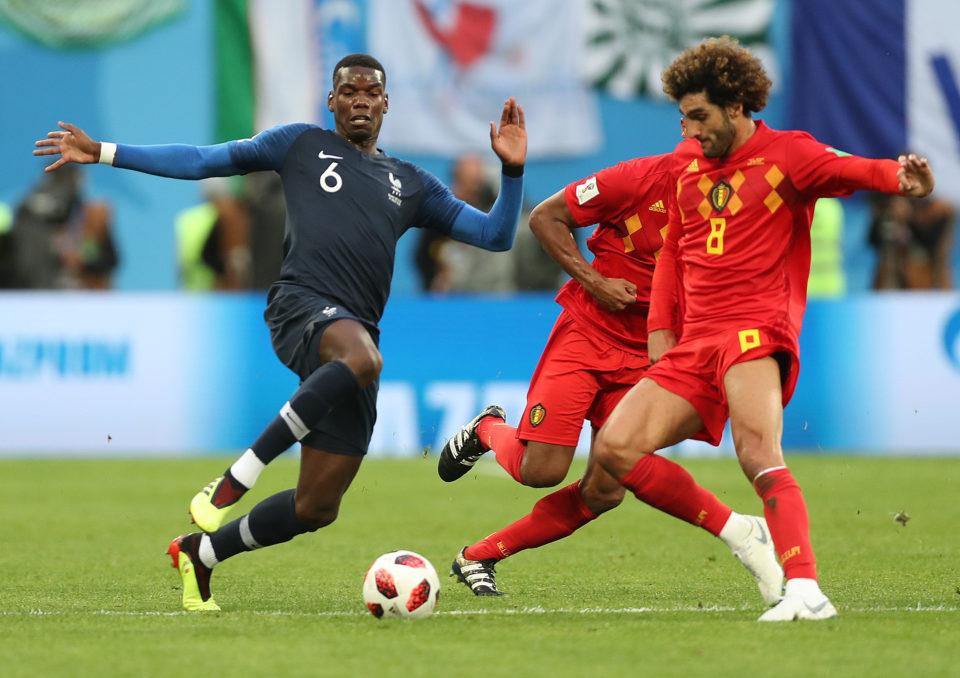 The Red Devils manager Ole Gunnar Solskjaer made it clear in his first pre-season press conference that the 12-time FA Cup winners haven’t received any efforts to sign the 2018 FIFA World Cup winner.

Pogba joined Manchester United in the summer of 2016 but had seen many mixed moments before the end of the 2018-19 season.

Many of the fans and former Red Devils players have had questioned Pogba’s way of handling the situations.

In the 2018-19 season, the former Juventus had a great bust-up with Jose Mourinho which led Ed Woodward sacking the three-time Premier League winning manager.

Just a few weeks ago, Pogba said in front of media that he is ready for a new challenge.

Right after Jose’s sacking, the 26-year-old helped Ole to get the full-time job but later failed to support the Norwegian boss to end the season in a perfect manner.

The clubs like Real Madrid and Juventus have been linked with a move to get Paul Pogba.

United are asking more than £100m for Pogba, which is creating a huge conundrum.

This whopping amount will not help Man Utd getting big players if Pogba decides to leave the 20-time English top flight winner as negotiating his amount will take a lot of time.