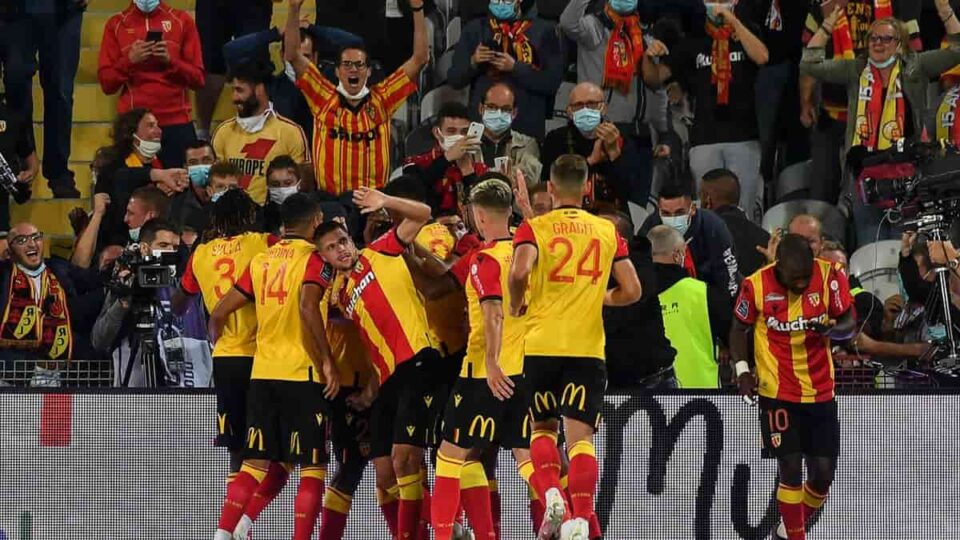 French champions Paris Saint-Germain, which had several players testing positive for COVID-19, lost 1-0 at Lens in their first Ligue 1 game of the season. It was after a shocking error by goalkeeper Marcin Bulka.

Bulka, 20, in his effort to play the ball out along the floor to a teammate made a blunder, as Cameroonian forward Ignatius Gango got there first to score into the top corner and provide Lens a surprise lead in the 57th minute.

PSG were a depleted side as several key players are down with COVID-19. Players like Neymar and France striker Kylian Mbappe are away from the pitch. They could only field four players who started their 1-0 defeat by Bayern Munich in last month’s Champions League final.

PSG began the season one month after the other teams in Ligue 1 due to reaching the Champions League final, with their first game against Metz rescheduled and the match with Lens, originally scheduled for Aug. 29, also pushed back. Lens were playing their first home game back in the top flight after spending five years in Ligue 2 and they fully enjoyed the moment with 5,000 fans who were allowed into their stadium as part of an easing of COVID-19 restrictions in France.