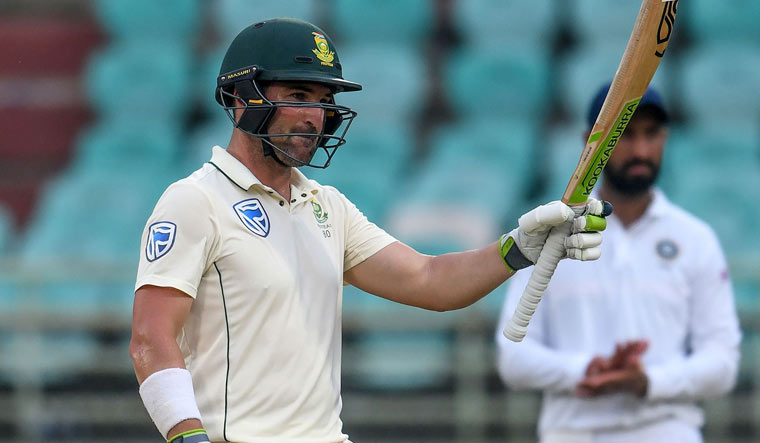 South Africa cricketer Dean Elgar had given a statement after a practice session in Ranchi ahead of the 3rd Test, in which he said that South Africa’s tour to India is quite challenging for them due to the quality of hotels and food provided to them during the ongoing Test series.

Elgar’s complains about food and hotels in India has drawn huge criticism from fans. Elgar had said, “It’s a challenging tour. You get stretched as a person, you get stretched as a cricketer, I think you get to know yourself quite a lot as a person when you come to the smaller places where the hotels are maybe not as good, and you get challenged on the field.”

However, fans said that the South African cricketer was only making excuses for his side’s failure in the series. In fact, some reminded Elgar about India’s tour to South Africa in 2017-18 where the tourists were asked to use shower only for two minutes and not more than that owing to water crisis in Johannesburg.