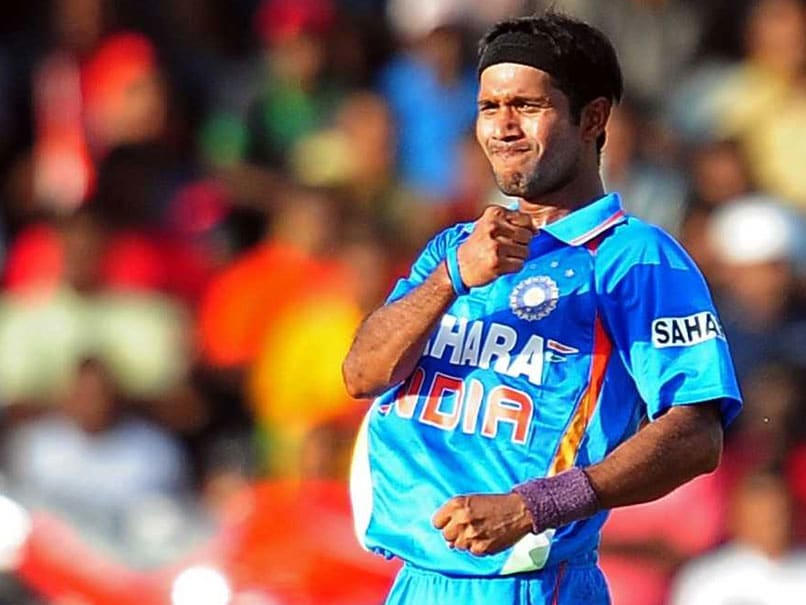 West Bengal senior fast bowler Ashoke Dinda was dropped from the 16-member squad on charges of indiscipline. The Bengal team management decided to drop Dinda on the eve of the match. From Wednesday, the Bengal team started their match against Andhra Pradesh at their home ground Eden Gardens. Dinda is alleged to have misbehaved with the team’s bowling coach, Ranadeb Bose. The Bengal team is batting first in the match.

According to media reports, during the last practice session on Tuesday, Dinda got into an argument with bowling coach Ranadeb Bose, on something. After this Ashok misbehaved with Bose. Captain Abhimanyu Easwaran was also informed about this. After the incident, the Bengal Cricket Board officials held a meeting in the evening. After this, Dinda was shown the way out of the 16-member Ranji team on the charge of indiscipline.

According to the sources of the Bengal Cricket Association, Dinda was told that if he apologizes to the bowling coach, reconciliation can happen. However, Ashoka also ignored this advice.

Recently, he was also dropped from the team in the Syed Mushtaq Ali Trophy. The team management took this decision at a time when they have to play the match on the Eden Gardens. Akash Deep is now playing in this match in place of Dinda.