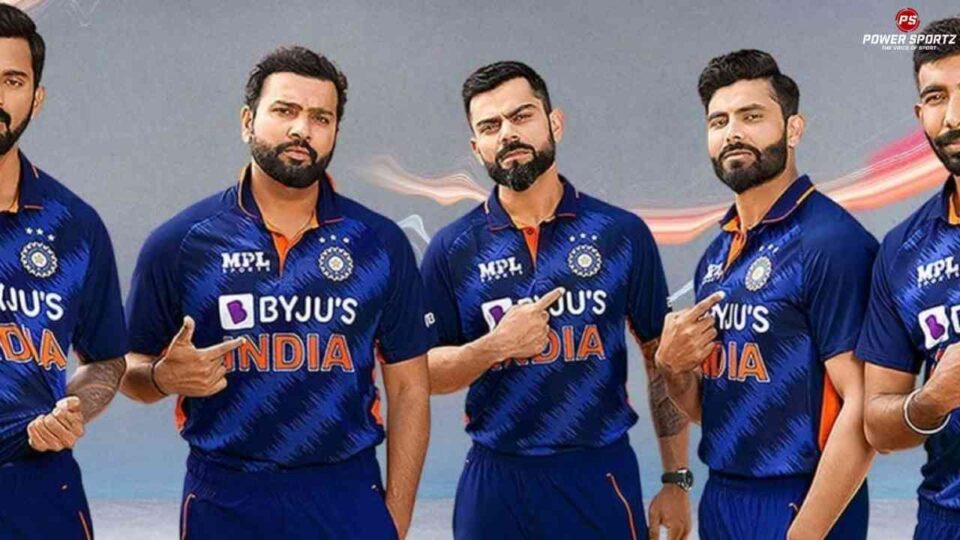 According to local media sources, the Board of Control for Cricket in India (BCCI) has extended its national team jersey sponsorship arrangement with Indian edtech startup Byju’s for another year, till the end of March 2023.

The BCCI accepted the extension at a recent Apex Council meeting, according to cricket news website Cricbuzz. The current agreement began in 2019 and was set to expire after the men’s national team’s bilateral series against Sri Lanka, which is now underway.

In a statement BCCI told

“The Board of Control for Cricket in India (BCCI) and BYJU have decided to extend the agreement over jersey sponsorship of the Indian team. The extension with the Bangalore-based multinational educational tech company was approved by the Apex Council of the BCCI recently. The BYJU deal was to end, otherwise, after the on-going series against Sri Lanka.”

On extending their partnership with BYJU’s, BCCI further added

“The agreement has been renewed for another year. It would have ended after the current series,”

In 2019, BYJU took over as the shirt sponsor, replacing Chinese mobile manufacturer Oppo. The agreement went into effect in September of this year.

In a statement released in May 2019, BCCI stated

“BYJU’S will be taking over all obligations of the current team sponsor OPPO mobiles India private limited. The BCCI is pleased to welcome India’s leading education and learning app BYJU’S as the official Team India sponsor from 5th September, 2019 until 31st March, 2022,”

BYJU has been paying BCCI INR 4.61 crore for a bilateral game and Rs 1.56 crore for an international fixture since the sponsorship rights were transferred from Oppo.

Meanwhile, according to The Hindustan Times,

In comparison to the current arrangement, Byju’s renewal includes a 10% rise in value. Under the current agreement, Byju’s is claimed to be paying Rs46 million. In USD, $600,000 for each bilateral match and Rs15 million for each match in an International Cricket Council event.

Moreover, Byju’s is India’s one of the most valuable start-up ‘unicorn. It is being valued at $18 billion after a $300 million investment round last year. The company offers schoolchildren online education programmes.