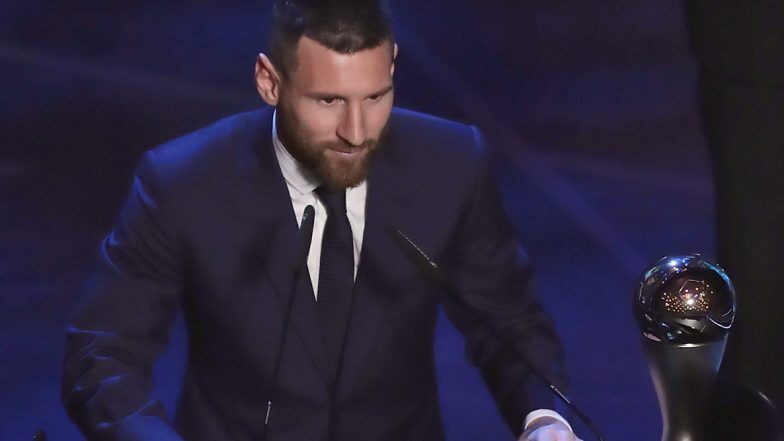 FIFA, Global governing body of football has allegedly denied all the claims that surround Lionel Messi, that their World Player of the Year vote was set up to make sure Lionel Messi win the award.

According to a report, Nicaragua captain Juan Barrera demanded an investigation into the integrity of the vote after he persevered that he did not vote for Messi