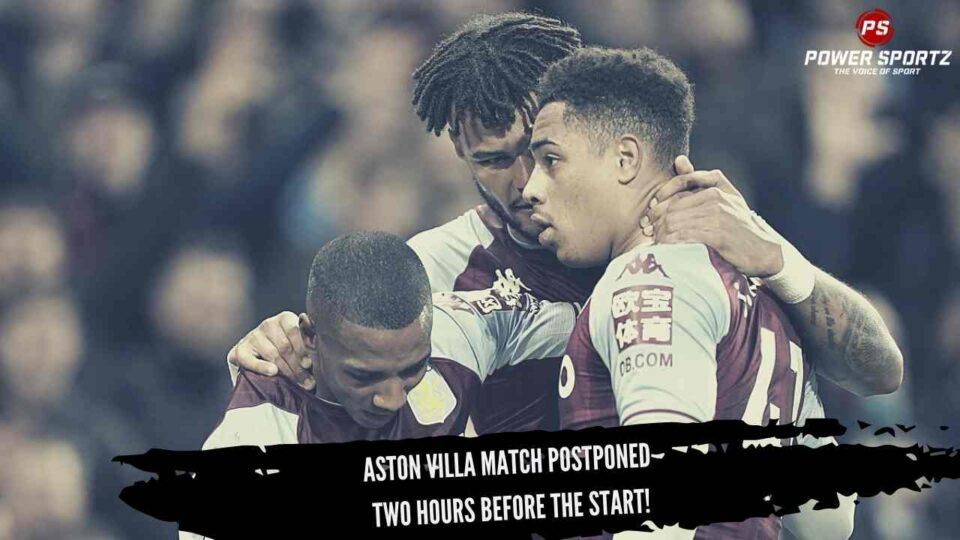 Aston Villa is not consistent with their performances this season; the club has won 7 games and drawn 1 game out of 17 matches. Furthermore, in the last five games; the club has been able to win 2 and lose 3; Villa was supposed to play Burnley in the 18th game week of the Premier League. This was a match Villa was expected to win because Burnley have been one of the worst teams in the cup.

Burnley is in the relegation zone along with Newcastle United and Norwich City; despite having many close games Burnley has only been able to win 1 match this season and are currently sitting 1 point above Newcastle United and Norwich City which are the bottom 2 teams of the league. This poor form has come through because of poor defending; the side has conceded 21 goals in 15 league games with a negative goal ratio of minus 7. Furthermore there last two games of December will be an extremely difficult battle; on the 26th of December, they play Everton who is pushing up the table. Thereafter they play Manchester United on the 31st of December heading into the new year! How many points do you think they can get from these matches?

Aston Villa vs Burnley is postponed because of the covid scare!

Just as many other games in the Premier League the match between these two sides got suspended because of the outbreak of coronavirus. Two hours before the start of the match the Premier League passed a statement where they said; “After reviewing all the new information provided by Aston Villa this morning (Saturday); and receiving separate medical advice, the Board approved the request as a result of the club not having enough players to field a team.” Later they added, “This decision was based on the number of Covid-19 cases, injuries, and illness.”

Furthermore, Aston Villa added that “The results of PCR tests, which were taken yesterday (Friday) prior to training as well as Lateral Flow Tests, were received this morning and confirmed further depletion of our playing squad which was already impacted upon for our trip to Norwich in midweek.” The club concluded their statement by stating “The Club is extremely sorry for the inconvenience caused to Burnley Football Club; both our own supporters and the Burnley fans due to attend the fixture; but have acted as swiftly as possible this morning to minimise disruption.”

Do you think the Premier League should be suspended?

Australia ease past England as they won the second Ashes test!