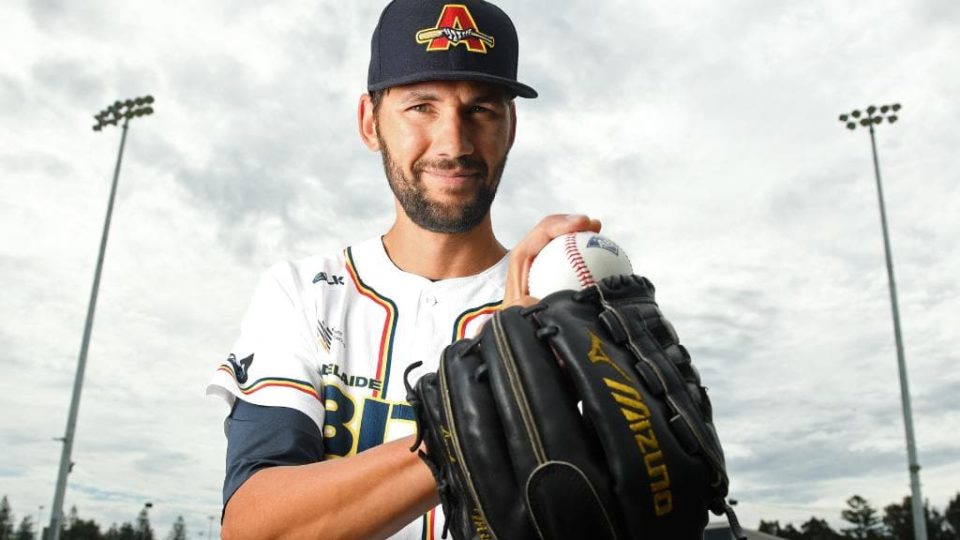 Former Brisbane Bandits baseball player was just 34. Mil was one of the tallest professional baseball players of all time. Mil died on this Sunday just months after he survived a “fatal accident” while hiking close to Canberra.

It is however, still not clear how the 6.9ft tall Dutch player died. According to reports, Mil climbed onto a rock when it gave way under his weight.

He hit his head and was unconscious for 24 hours. After that he suffered many injuries including a brain bleed, fractures, and haemorrhages.