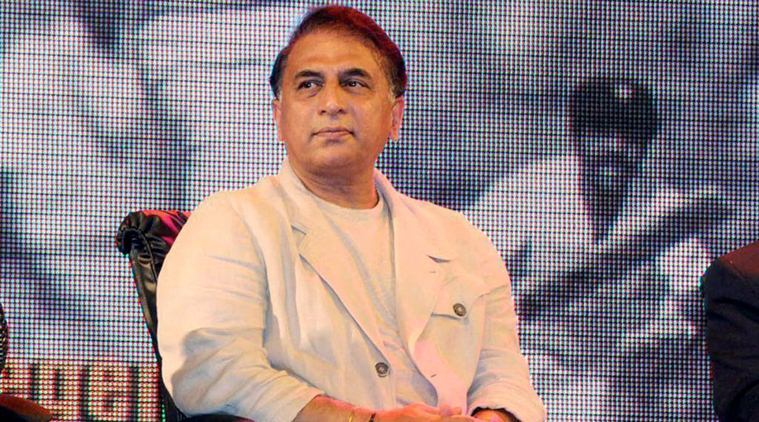 As the tirade against fixing in sports has been stepped up by the government and sports federations alike, former India skipper Sunil Gavaskar feels that the menace cannot be controlled completely. He says that despite all measures, there will always be the odd one who will get swayed by greed. His comments came close in the heels of accusations leveled at TNPL players and officials involved in corruption and fixing.

“Greed is a thing which no amount of education, guidance, seminars with anti-corruption guys is going to help. Greed is something that is human,”  Cricbuzz quoted Gavaskar as saying.

However, he also said that wrongdoers these days can’t get away with match-fixing as the system has become highly stringent and efficient. Everything is covered by television today and it becomes highly impossible to do things surreptitiously.