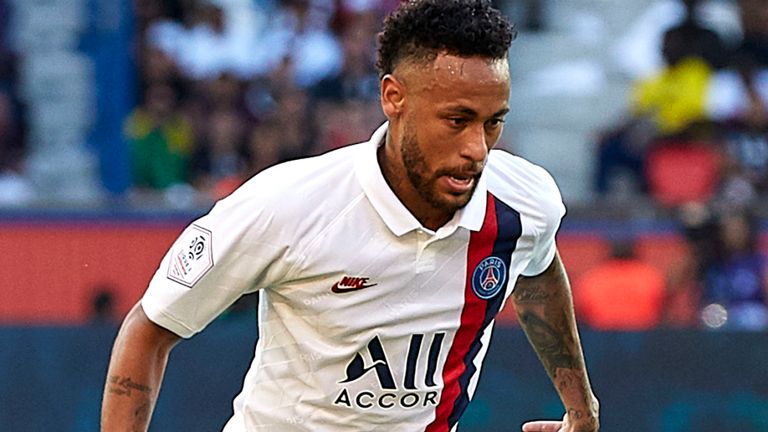 Neymar scored again in the closing minutes to help PSG save three more points in the French top-flight. The ace Brazilian star froze Leeon to the marrow after scoring an all-important goal away from home. Neymar after scoring recently against Strasbourg made it clear that he is ready to give his all to the team. It is great for PSG that without Cavani and Mbapee, the eight-time French champions are winning matches as it can help them to shine later in the Champions League.

The former Barcelona player had injury problems in France, which denied him to score 30 goals in a top-flight season. Otherwise, Neymar mostly scores a goal in every match. Paris Saint-Germain should use Neymar perfectly this season as they are paying big, so should get the best services from one of the best, who wants to join Barcelona again.