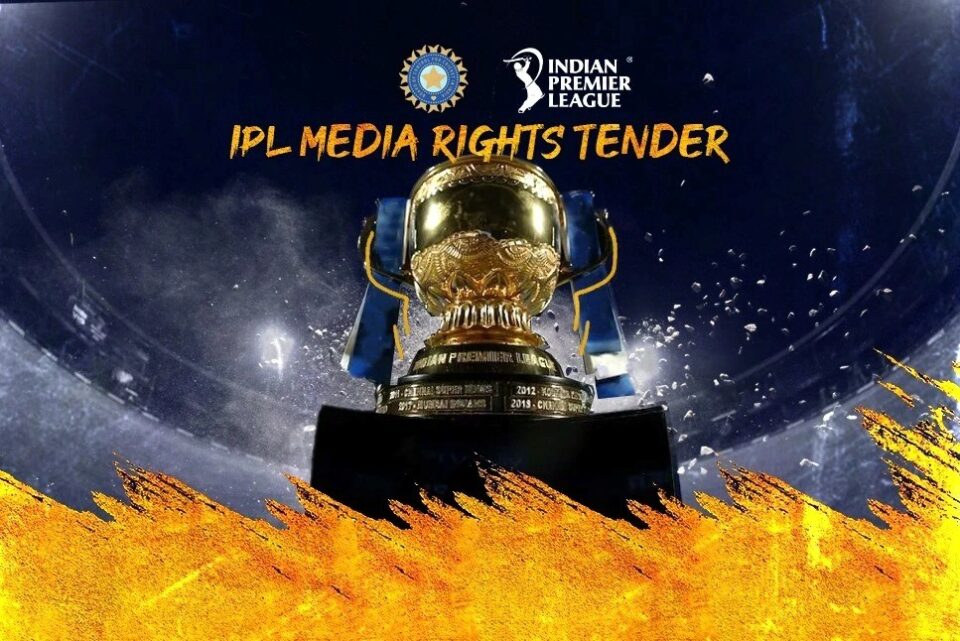 The Indian Premier League (IPL) media rights announcement has finally been released. It is now confirmed that the sale will take place on June 12th through e-auction.

“I’ve no doubts that with this process there will not only be revenue maximisation but also value maximisation, which will benefit India Cricket immensely,”

The last time the BCCI used the e-auction method was in 2018 for the sale of India’s international cricket rights. It only took two days to complete the e-auction procedure.

However, this time the auction procedure could take many days because there are multiple parcels up for grabs. This will be the first time that an e-auction is being used to sell IPL rights.

“With 2 new teams, more matches, more engagement, more venues, we are looking to take #TataIPL to newer and greater heights. The Tender document is now available for purchase,”

Thus, it will be interesting to see how much the tender document will cost this time.

According to the report on Tuesday, the document for the Invitation to Tender (ITT) would be accessible for a non-refundable fee of Rs 25 lakh.

Previously, it was sold for Rs 10 lakh, non-refundable. On this note, the BCCI further added saying

“The detailed terms and conditions governing the tender process including eligibility requirements, process for submissions of bids, proposed media rights packages, and obligations, etc. are contained in the ‘Invitation to Tender’ (“ITT”) which will be made available on receipt of payment of non-refundable fee of INR 25,00,000 (Rupees Twenty-Five Lakhs Only) plus any applicable Goods and Services Tax.”

“The procedure to procure the ITT documents is enlisted in Annexure A to this document. The ITT will be available for purchase till May 10, 2022,”

The billion-dollar question now is how much the BCCI’s rights will be worth?

The market consensus is that it will be in excess of Rs 40,000 crore (nearly $5 billion). However, the BCCI properties have a history of generating astronomical figures.