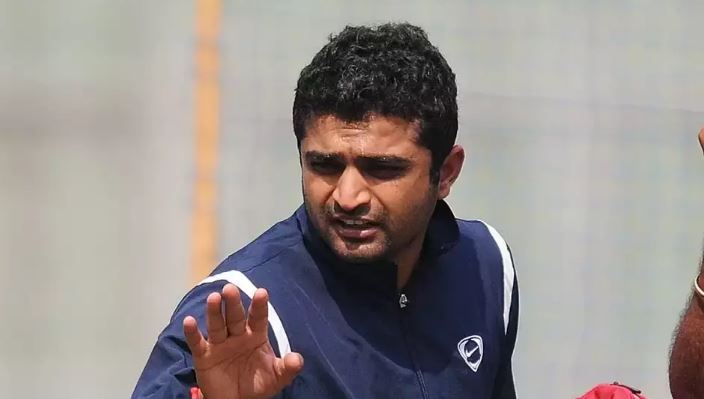 Shah was the former captain of Saurashtra Ranji team and led the team in 110 outings. Under Shah’s captaincy, Saurashtra was runner-Up in Ranji Trophy in the year 2012-13 and 2015-16 and was also the national champion in Vijay Hazare Trophy.

In the year 2018, Shah announced retirement from all formats of cricket. He had played with stars like Ravindra Jadeja and Cheteshwar Pujara.

Varesh Sinha — a former chief election commissioner of the state and the electoral Officer of Saurashtra Cricket Association, declared the office-bearers along with the Apex Council Members duly elected for their respective posts, aligned with the association’s new constitution.

Speaking about the new role, Jaydev said, “It’s a new kind of captaincy and I am looking forward to it.”