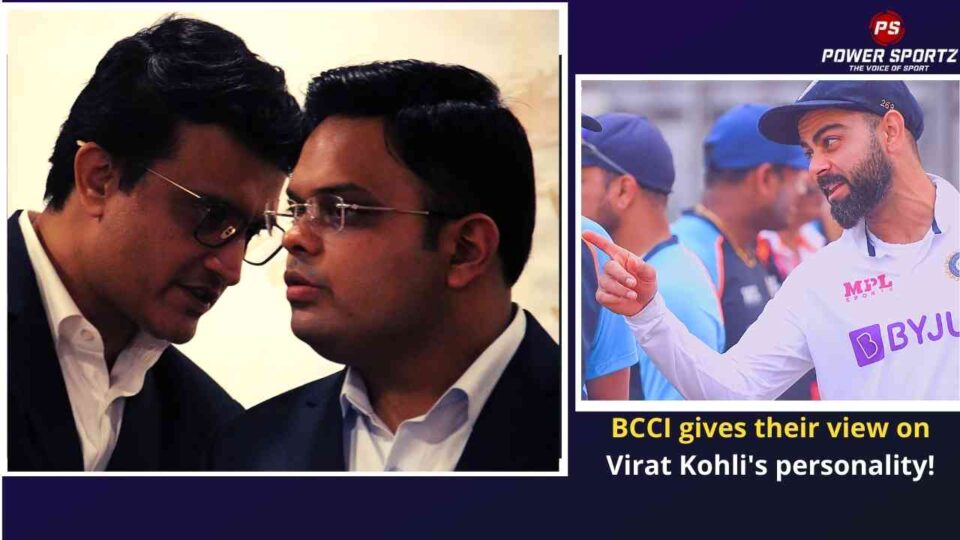 The controversy came through because the BCCI decided to drop Kohli as the ODI captain; the ex-captain was shocked by this decision and in a recent press conference opened up about the series of events that took place. Which painted BCCI in a bad light and caused a lot of criticism towards the organisation. Despite all this commotion; Kohli is expected to retain the ODI captaincy for the upcoming series if Rohit Sharma is unable to recover from his injury. However, the ODI team is yet to be announced as of now and Kohli might not end up being the captain.

BCCI has given their views on Virat Kohli!

In a recent press release, Sourav Ganguly who is BCCI’s president passed a comment about Virat Kohli; the Indian veteran said that he is fond of Kohli’s “attitude but he fights a lot”. When asked about what he feels about Kohli’s recent comments he said “Let’s not take this further, I have nothing to say,”; before adding “I have nothing to say. It is the matter of the BCCI and they will only deal with it.”

When being asked more about stripping the captaincy from Kohli he said, “It’s a call that the BCCI and the selectors took together. Actually, the BCCI had requested Virat to not step down as the T20I skipper but obviously, he did not agree. And the selectors then did not feel it right to have two different captains for two white-ball formats,”; before he added “So it was decided that Virat will continue as Test captain and Rohit will take over as the white-ball captain. I as President personally spoke to Virat Kohli and the chairman of selectors has also spoken to him.”

What do you feel about Sourav Ganguly’s remarks?