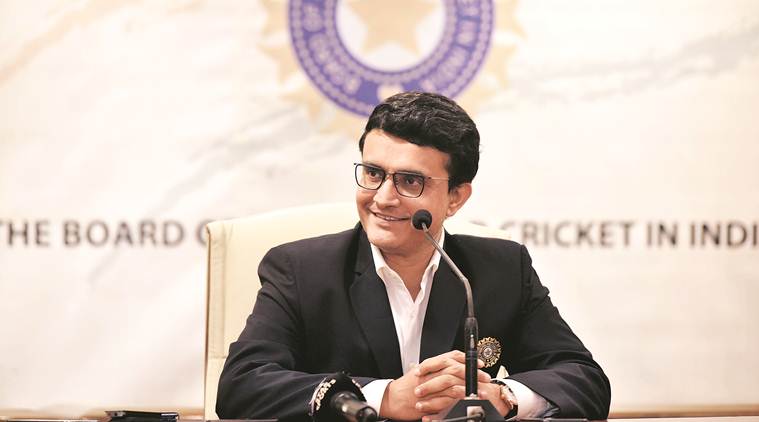 BCCI President Sourav Ganguly said that from 2021, the four-nation ODI series will begins. The first season of the series will be played in India. Apart from India, England, Australia and another top team will be included in the series. Earlier, the ICC had said that they are planning to organize a big tournament every year between 2023 to 2031 under the ‘Future Tour Program’.

As per report in The Times of India, this move is purportedly counter the International Cricket Council’s (ICC) proposal of organising an annual six-nation ODI tournament.

ICC does not allow any country to organize tournaments of more than three teams. Ganguly had recently met officials of the English Board in London. The Super Series is likely to be discussed in the next meeting of the ICC Executive. However, this is likely to be disputed.