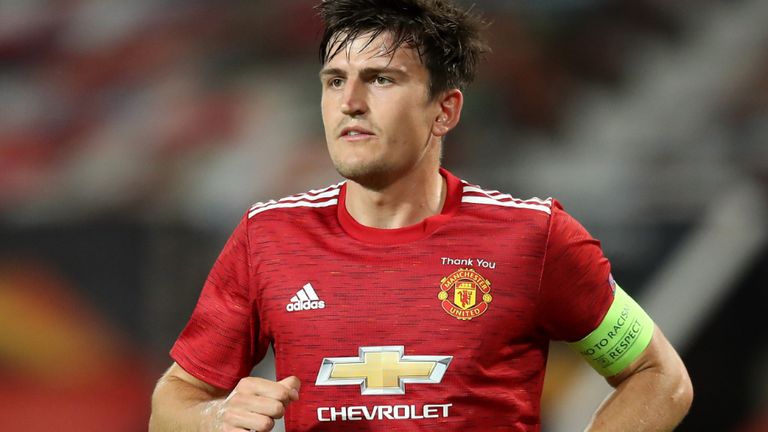 Manchester United captain Harry Maguire has been arrested in Mykonos on Thursday night for an alleged incident which is yet known. The club has been informed about the incident involving Harry.

The report by Sky Sports has said that the England center-back has been taken in following an incident on the Greek Island.

However no further details about the incident have come out yet.

“The club is aware of an alleged incident involving Harry Maguire in Mykonos last night,” said a statement released by Manchester United.

“Contact has been made with Harry, and he is fully co-operating with the Greek authorities.”

“At this time we will be making no further comment,” the statement added.

Man United’s players are on their off-season break after losing in the Europa League quarterfinal clash last weekend.